Famagusta 16°
overcast clouds
BUSINESS EDUCATION ENTERTAINMENT HEALTH POLITICS SCIENCE SPORTS TECHNOLOGY
10:22 Four Benefits of Hiring a Dedicated Development Team
04:48 Mark Kelly, President of Safety Marking Inc., Discusses Structuring Effective...
17:58 Trump wants to play golf at the Biden swearing-in in Scotland - but is...
17:54 First doubts Regarding tightened Steps: two National Countries Extract...
10:39 Covid-19 : in France, the end of containment and entry into force of the...
04:34 The schools of Rome will use the Internet with light bulbs: what it is...
10:58 Kratom Tea: How Is It?
11:46 Office Furniture Products for you!
12:17 Top Clubs, Their Value, Revenue And Current Standings
11:14 Reasons Why Rewarding Yourself is a Good Practice
BIST
1546
GOLD
442.997
USD
7.3846
GPB
10.1086
EUR
8.9713
Breaking News
Online Etiquette Rules for Managing a Virtual Business
Close

Malaysia's health minister says the dose of poison given to North Korean ruler Kim Jong Un's half brother was so high that it killed him "within 15-20 minutes."Kim Jong Nam died Feb. 13 at Kuala Lumpur's airport. Friday's revelation by Malaysian... 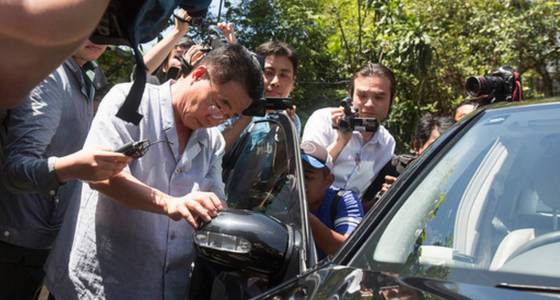 Malaysia's health minister says the dose of poison given to North Korean ruler Kim Jong Un's half brother was so high that it killed him "within 15-20 minutes."

Subramaniam said it required only 10 milligram of VX for it to be lethal "so I presume that the amount of dose that went in is more than that." 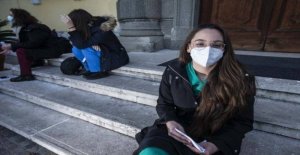 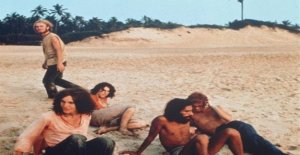