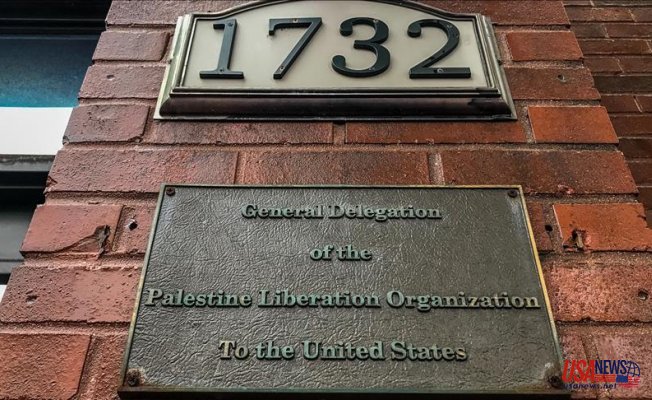 Saeb Erekat, Secretary-General of the Palestine Liberation Organization (PLO), on Tuesday pledged to continue procedures with the International Criminal Court (ICC) to bring Israel to justice despite the closure of the PLO diplomatic mission in Washington.

Addressing a press conference in the West Bank city of Ramallah, Erekat said Palestine has filed a notice with the Office of the ICC Prosecutor Fatou Bensouda calling on her to “assume a direct responsibility for investigating crimes committed by Israel in the Palestinian territories, including East Jerusalem."

"Upon the request of families of the victims, we demand that the Prosecutor gives them an opportunity to meet together to explain what is going on in the Bedouin village of Khan al-Ahmar in East Jerusalem."

Last week, an Israeli court rejected an appeal against the eviction of the village and ordered the evacuation of its residents.

The notice, Erekat said, underlines the importance of issuing a warning by the ICC Prosecutor to Israel to prevent the forcible demolition of the village.

On Monday, the U.S. administration announced the closure of the PLO mission, which serves as the de facto embassy of Palestine, in Washington.

The move came shortly after the U.S. ended all funding for the UN agency for Palestinian refugees UNRWA.

"The Trump administration is now threatening ICC judges and punishing the Palestinians by closing the PLO office in Washington,” Erekat said.

The Palestinian Authority has rejected any U.S. mediation since Trump officially recognized Jerusalem as the capital of Israel.

Jerusalem remains at the heart of the Israel-Palestine conflict, with Palestinians hoping that East Jerusalem -- now occupied by Israel -- might eventually serve as the capital of a Palestinian state.