Congressional Democrats are questioning whether recent comments from leading Republicans, made at the request of the White House, have compromised Senate and House investigations into possible Russian influence on the recent election.The comments were from... 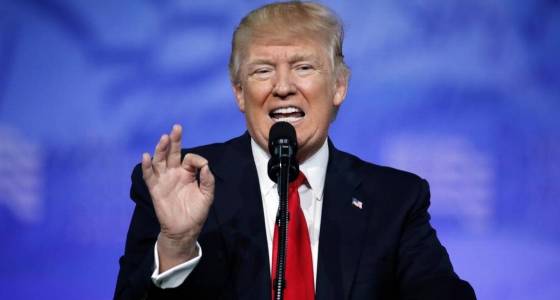 Congressional Democrats are questioning whether recent comments from leading Republicans, made at the request of the White House, have compromised Senate and House investigations into possible Russian influence on the recent election.

The comments were from the chairs of the Senate and House intelligence committees, which are expected to play pivotal roles in investigation of Russian interference in the election and Russian influence in the administration of President Donald Trump.

The comments came last week after the White House admitted contacting Sen. Richard Burr, R-N.C., and Rep. Devin Nunes, R-Calif., and asking them to speak to reporters to debunk media reports of “repeated” or “constant” contact between the Trump campaign and Russian officials.

Both men have issued statements saying they have done nothing improper.

“Yes, the chairman’s comments were entirely appropriate,” he said in an email response to questions. “And yes, the House Intelligence Committee’s investigation will remain bipartisan, just as we’ve been investigating Russia on a bipartisan basis for many years.”

Langer said the House investigation into possible Russian influence was now in an early stage, and the intelligence committee “expects next week to finalize a bipartisan scoping document establishing the bounds and focus of the investigation.”

Sen. Amy Klobuchar, D-Minn., Saturday said that the contact from the White House on an issue currently under investigation indicates that an independent investigation might be needed “to get to the bottom of attempted Russian interference in our elections.”

“While I also believe the intelligence committee should continue its important investigation, reports that the White House asked intelligence officials and lawmakers to help counter stories on Russia is Exhibit One on why we also need an independent commission,” she said in a statement.

Rep. Adam Schiff, D-Cal., ranking member of the House Permanent Select Committee on Intelligence, said in a statement that “the Trump administration’s handling of allegations that campaign officials were in contact with Russia has gone from bad to worse.”

He said such contact “represents a new and even more grave threat to the independence of the intelligence community.”

“For its part, the intelligence community must resist improper efforts like these by the administration to politicize its role, and in Congress we will have to redouble our vigilance to ensure that the community is never compelled to do otherwise,” he said.