NEW YORK — Fitness trainer and host of NBC's "Biggest Loser" Bob Harper says he is recovering from a serious heart attack that left him unconscious for two days.Harper tells TMZ he was working out in a gym in New York City this month when he collapsed.... 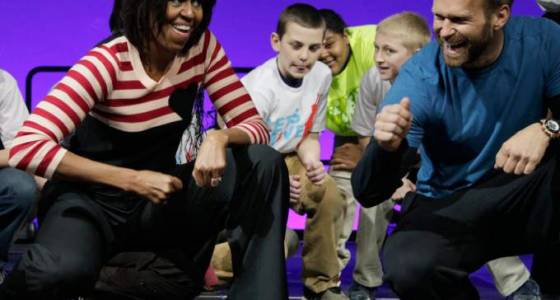 NEW YORK — Fitness trainer and host of NBC's "Biggest Loser" Bob Harper says he is recovering from a serious heart attack that left him unconscious for two days.

Harper tells TMZ he was working out in a gym in New York City this month when he collapsed. He says a doctor who also was in the gym performed CPR on him.

The 51-year-old Harper says he spent eight days in a New York hospital and has not yet been cleared to fly home to Los Angeles.

Harper has been a fixture on all 17 seasons of "The Biggest Loser." He served as a trainer on the show from 2004 to 2015. He took over as host of the reality weight loss program last year.