Salt the pressure on Donald Trump. A court in New York orders to the company of the american ex-president to hand over documents to the investigators as part of 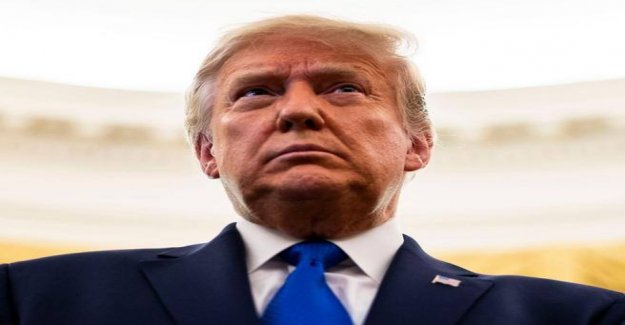 Salt the pressure on Donald Trump. A court in New York orders to the company of the american ex-president to hand over documents to the investigators as part of an investigation of the civil over the possibility that inflated the value of the asset to get the loans and tax relief. This was reported by the "New York Times". The order highlights the legal difficulties of Trump in the post presidency.

The order has been a new reminder for the former president — who left office about a week ago under the cloud of impeachment, and is destined for a process in the Senate with the charge of "incitement to insurrection" after his supporters stormed the Capitol on the 6th of January — the fact that now, as a private citizen, runs the risk of facing serious legal risks.

The most serious threats to which the former president must face include a criminal investigation by the district attorney of Manhattan and the investigation of the civil attorney general on possible fraud in the affairs of the tycoon before his election. The investigation began in march 2019 , after which Michael D. Cohen, former attorney for Trump, told the Congress that Trump had inflated its assets in the financial statements to secure bank loans and had them underestimated elsewhere to pay less tax.

In the order issued Friday, January 29, the court has rejected the argument of the company's legal counsel to Trump, according to which the documents are subject to privilege lawyer-client. The company's former president has time now until February 4th to deliver them.