10-foot waves seen off Dubai, the highest in 10 years

Dubai: The storms that hit the UAE this month has certainly broken records, as authorities recorded the highest waves in the last 10 years.  Although official at the municipality’s environment department did not reveal any further details, Gulf News... 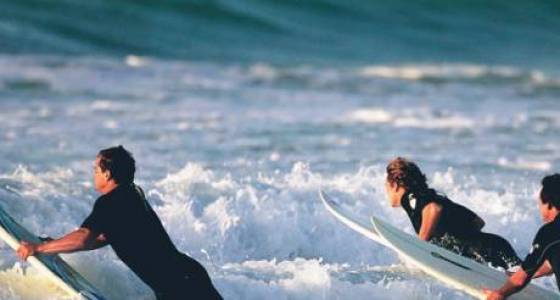 Dubai: The storms that hit the UAE this month has certainly broken records, as authorities recorded the highest waves in the last 10 years.

Although official at the municipality’s environment department did not reveal any further details, Gulf News previously reported offshore waves that reached as high as 10 feet.

The winter Shamal is a seasonal storm, made up of northwesterly wind that is usually associated with a drop in temperatures. It occurs with the strengthening of a high pressure over the peninsula after the passage of a cold front, while a deep trough of low pressure maintains itself over areas east of the Arabian Gulf.

With the change in weather, residents can expect fog over the next two days, which is likely to take place in the early morning and at night.

The National Centre of Meteorology and Seismology (NCMS) on Monday recorded the lowest temperature at .5 degrees Celsius at the Jebel Jais mountain in Ras Al Khaimah.

Over the next two days, weather forecasters expect light to moderate winds in general, with a chance of mist and fog formation over scattered areas, especially internal areas. Sea will be moderate in the Arabian Gulf and in the Oman sea.