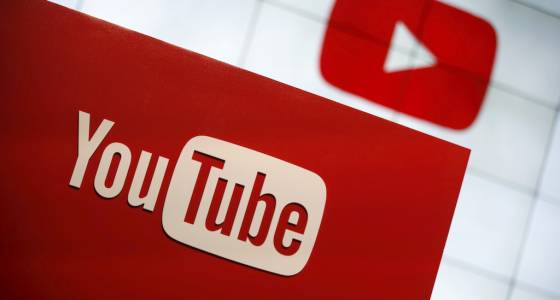 The online video service announced Tuesday it’ll launch YouTube TV, a streaming TV service that offers a bundle of cable and network channels for $35 per month. The service, which Recode reports will launch this spring, will allow up to six users per account.

At launch, partners for the service include Fox, NBC, ABC, CBS and FXX. Notably, the service will also include several sports channels and channels in the ESPN family, including ESPN, SEC Network and the Big Ten Network.

Here are all the YouTube TV channels available at launch pic.twitter.com/C0eWHyfnzB

The service will go head to head in a market that looks to become increasingly crowded this year, as more consumers look to drop traditional cable packages for streaming options. Along with YouTube TV, other competitors include DirecTV Now and Hulu’s upcoming streaming TV offering.

While the major networks are represented on YouTube TV, the service’s channel package looks to be a work in progress. At launch, YouTube TV won’t have popular cable channels like AMC, Comedy Central or Cartoon Network, many of which are found on competitors like DirecTV Now. It’s a side effect of the wave of consolidation and exclusivity agreements in the space as services try to lock down channels to appeal to potential subscribers. As ReCode notes, YouTube still hopes to bring these networks to the service down the road.