Where is the US Going with Crypto Regulations? 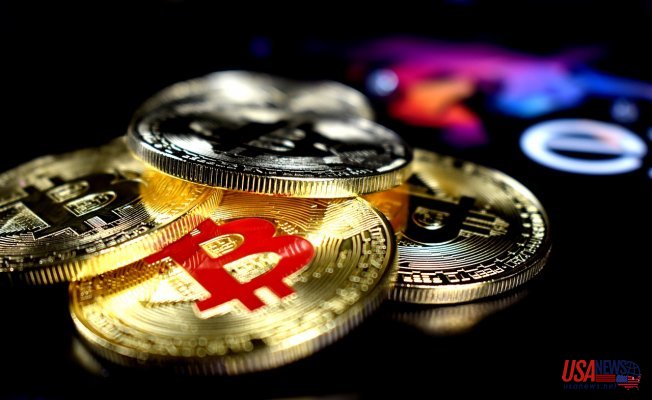 Cryptocurrencies have become extremely popular in recent years. However, in the US the regulations surrounding these currencies are very inconsistent. This is because different states have their own regulations. There’s also differing definitions of what cryptocurrencies actually are according to federal authorities.

Here, we’ll look at cryptocurrencies and the various laws surrounding them in the US.

What are cryptocurrencies and blockchain?

Cryptocurrencies are basically virtual currencies, exchanged and used solely online. They aren’t considered legal tender in the US.

Cryptocurrencies can be used to buy things, make investments and pay for services. However, they are still fairly new so where you can spend them is limited.

What are the main cryptocurrency regulations in the US?

It is estimated that the US handles approximately 22.6% of bitcoin transactions. However, the regulations vary greatly between all 50 states. To date, there have been no federal laws passed in the US regarding cryptocurrency. This means that each individual state needs to provide its own regulations.

The truth is, there’s very few regulations in the US regarding the trading and mining of cryptocurrencies. The Securities and Exchange Commission regulator issued a warning in 2017 to investors. It warned that concerns had been raised over cryptocurrency security and the dangers of fraud and manipulation.

So, while these currencies are becoming more popular, the lack of regulations in the industry is certainly concerning. One particular form of cryptocurrency is currently at risk of being banned in the US. If the law is passed, the Petro would be the first cryptocurrency to be banned in America.

Why could the Petro currency be banned?

The Senate Bill 1025, aims to ban US citizens, alongside permanent organisations and residents from buying, trading or holding Petro currency.

Petro currency was introduced by the Venezuelan government. It is said to be funded by the country’s oil reserves. Trump has claimed the currency can be used to circumvent US sanctions against Venezuela. This has ultimately gained him the support of 19 different sponsors all keen to ban the Petro cryptocurrency.

There are currently 19 other bills being considered in relation to cryptocurrencies in the US. However, it’s unknown when these might be passed, if at all. Users who do want to trade or use cryptocurrency would therefore be better off seeking advice from legal services such as Withers.

Overall, cryptocurrencies are becoming more popular. However, the regulations relating to digital currencies are still very much in their infancy. This means there are clear risks involved and a lot of cryptocurrency scams circulating the internet. Therefore, users need to be careful when deciding whether or not to get involved with this type of trading.