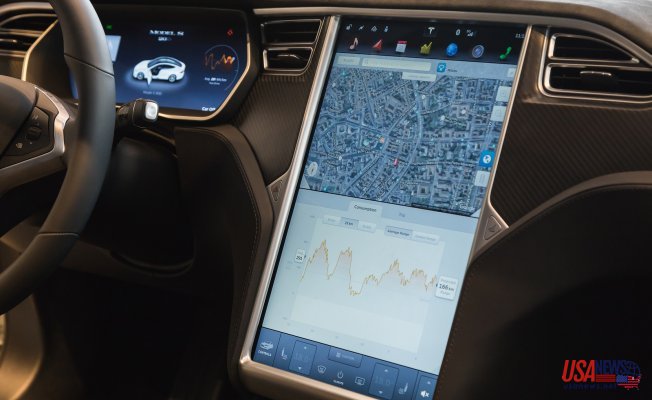 Tesla is facing an investigation after a Model S that was reportedly operating in Autopilot mode crashed into the back of a nearby fire truck. The fire truck was attending to another accident on the freeway in California.

The National Transportation Safety Board said that it sent two investigators to investigate the collision and determine which party is responsible. The focus will be on vehicle performance and the driver's actions.

The board is still in the process of gathering information, including whether the vehicle was really in Autopilot mode when the accident occurred. The board will also look at whether the driver was ignoring any warnings.

The car hit the firetruck on Interstate 450 in Culver City, California around 8:30 AM on Monday. Photos of the accident scene showed significant damage to both vehicles. The fire truck was taken out of service to be repaired. No one was injured in the accident.

Tesla says that despite its name, the Autopilot feature is not capable of full-autonomous driving.

"Driving is a 24/7 job that requires the driver’s full attention at all times," says Bradshaw Law LLC. "This means that even the smallest distractions, like changing the radio station or answering a phone call, may result in dangerous or deadly consequences."

No details have been released as to whether the driver was distracted when the crash occurred, but Tesla reiterated that its Autopilot feature is intended for use "with only a fully attentive driver."

Tesla's Autopilot system is technically a driver-assist system that includes adaptive cruise control and lane assist. The carmaker markets the vehicle as having "full self-driving hardware," which may confuse drivers and lead them to believe that their vehicles are fully autonomous.

Confusion over the system's name caused the German government to urge Tesla to change the name of its Autopilot system. It also urged drivers to educate themselves on the capabilities of their vehicles.

The National Transportation Safety Board investigated another Tesla crash in 2016. The board's 500-page report revealed that the driver kept his hands off of the wheel for extended periods of time despite warnings from the vehicle to do otherwise. The vehicle's Autopilot system failed to recognized the white side panel of a truck against a bright sky, which caused the vehicle to crash into the truck at 74 mph.

News of the accident comes just days after a Chevy Bolt crashed into a motorcycle. GM, maker of the Bolt, is being sued by the motorcyclist, who says the vehicle was operating in autonomous mode when it "veered back into" his lane and knocked him into the ground.

A report from the California DMV, however, puts the motorcyclist at fault.

"The motorcyclist was determined to be at fault for attempting to overtake and pass another vehicle on the right under conditions that did not permit that movement in safety," said the DMV in a report.

The Chevy Bolt is GM's answer to Tesla's Model 3. The carmaker announced plans to release a fully autonomous vehicle without a steering wheel by the end of next year. Elon Musk, CEO of Tesla, says level five self-driving vehicles are still two years away.