It’s a sad news day for Xperia X owners who enjoy the Concept updates for their handset. Sony Mobile has just announced that the device will be pushed out of the Concept program next month, so they will no longer receive Concept updates and Android security... 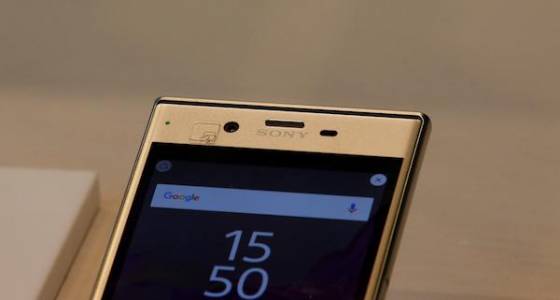 It’s a sad news day for Xperia X owners who enjoy the Concept updates for their handset. Sony Mobile has just announced that the device will be pushed out of the Concept program next month, so they will no longer receive Concept updates and Android security patches soon.

On Wednesday, the confirmation that the almost 1-year-old Xperia X will no longer be part of the program was announced on the Xperia blog. The program will reportedly end its support for the handset in early May, so users are advised to re-install their stock firmware to avoid the repercussions and keep their phone updated.

The Concept program was a means for Xperia X owners to have access to the latest Android updates. The program basically gives users fully functional versions of pure Android software as part of Sony’s efforts to test new features before implementing them in the official firmware. Thus, the Concept updates aren’t meant to be the phone owners’ daily driver.

Although Sony intends to remove the Xperia X from the program, the company has promised that it will continuously roll out security updates to the device “for a fair bit longer.” Also, Sony is expected to bring Android 7.1.2 Nougat to Xperia X devices in Europe through an upcoming Concept update, according to Phone Arena.

The Xperia X was first released in May of last year. The device debuted with a 5-inch 1080p display, a Snapdragon 650 processor, 3GB of RAM, 32GB of internal memory and a 23-megapixel rear camera.

While the Xperia X will no longer be part of the Concept program, Sony Mobile has shared that the Xperia XZ Premium will be the next smartphone to get the Concept for Android treatment. However, further details will be made available at a later date.

The Xperia X will no longer be part of Sony Mobile’s Concept program starting next month. Photo: Reuters/Kim Kyung-Hoon 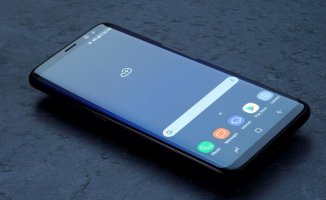