Two short-range projectiles were fired by the Democratic People's Republic of Korea into eastern waters. This is the third launch in less that two weeks, according to Republic of Korea's Joint Chiefs of Staff, (JCS), Friday. 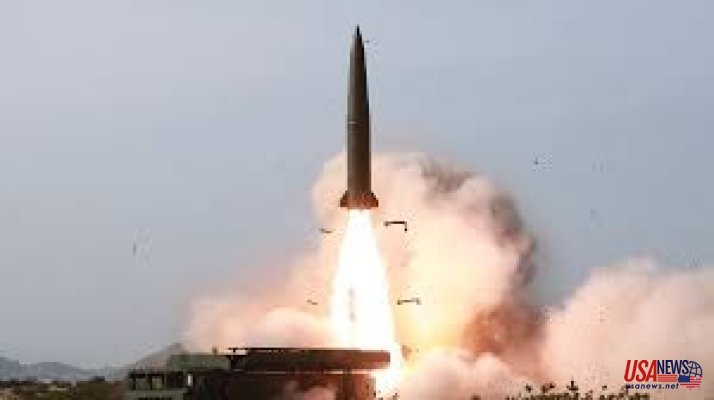 In a statement, the JCS stated that two projectiles were detected by the ROK military. They were believed to be short-range missiles and launched northeastward into East Sea at around 2:41 p.m. local (0541 GMT) or 2:52 PM (0552 GMT).

At an altitude of about 36 km, the projectiles traveled approximately 430 km. According to the JCS, the intelligence agencies of ROK as well as the United States were analyzing more details about them.

JCS reported that the ROK military was keeping an eye on the situation and was in a position to be ready for any additional launch by DPRK.

The DPRK stated earlier this week that it had successfully completed a "hypersonic glide warhead" test Tuesday under the guidance of Kim Jong Un, its top leader.

According to the DPRK's Korean Central News Agency, it tested a hypersonic missile last week.

The Africa Cup of Nations group stage is in full swing and we’re off to Group C this afternoon as Morocco and Comoros continue their campaigns.

The tiny island nation of Comoros, ranked No132 in the world by Fifa, are making their first ever appearance at the AFCON but gave Gabon a real scare in their opening game, eventually going down 1-0.

Morocco, meanwhile, began the group stage with a heavyweight clash against Ghana but prevailed as 1-0 winners thanks to a late strike from former Southampton man Soufiane Boufal.

That result means Vahid Halilhodžić have chance to book their place in the last-16 with a game to spare, while victory would also go a long way to securing top spot in the group and - in theory - a more favourable knockout stage draw.

Hakimi opens Comoros up with a break down the right but some heroic defending looks set to deny Morocco with one, two, three efforts blocked but finally the ball breaks to Amallah and he fires through the bodies and in.

13 mins: Ugh. Comoros have responded pretty well to that early pressure and Hakimi has to divert a dangerous cross behind for a corner but Faïz Selemani goes across to take it and hooks it miles over everyone and out for a goal-kick.

8 mins: Well, they’ve started very sharply, the Moroccans, switching the play nicely. Louza benefits to get in down the left this time and he’s got two in red waiting in the middle but his cross can’t beat the only defender between them.

3 mins: That is the latest of late flags. El Kaabi breaks down the right and lays into the middle for Tissoudali, who is fouled from behind by Mohamed Youssouf as he controls and goes to shoot but eventually the linesman’s flag goes up.

It was El Kaabi offside much earlier in the move and if he wasn’t I reckon we’d have been looking at a Morocco penalty. 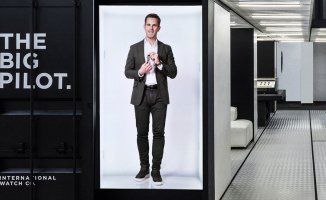