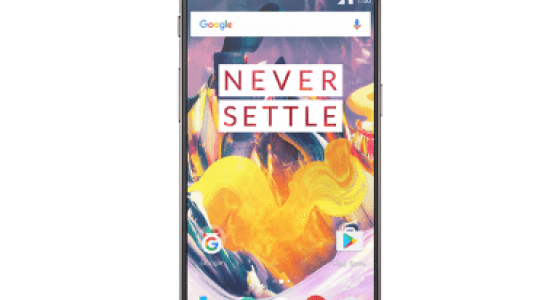 “By sending in your feedback, bug reports, and general thoughts, you've made OxygenOS even better, and we're making improvements faster than ever before. Today, we have a particularly exciting announcement: Open Beta 3– built on Android Nougat 7.1.1 - is available now for the OnePlus 3T,” OxygenOS staff member Tony L. posted on the OnePlus forum Wednesday.

In OnePlus’ poll on its forum, 70 percent of users cited a preference for OxygenOS over HydrogenOS.

1. First and foremost, it will upgrade your phone to Android 7.1.1.

2. Gallery Improvements such as:

3. General bug fixes such as compatibility issues with third-party apps.

Global customers who have previously flashed an Open Beta build are likely to receive the update over the air. In case you aren’t one of them, the alterative would be flashing the device and loading the update.

Note: International Business Times cannot be held responsible if anything goes wrong. Users should proceed at their own risk.

We strongly suggest that you back up your device before you attempt to do so. You will need to flash the build using ADB sideload. Although OnePlus says that your data may be transferred, there is always a possibility of losing data while flashing your device.

Once you flash the OxygenOS Beta 3 update, you will start getting future Open Beta updates over the air.

One more thing that you need to keep in mind is that Open Beta updates might provide you the Android update beforehand, but when an official update is out for your device, you will need to manually flash back the official updates.