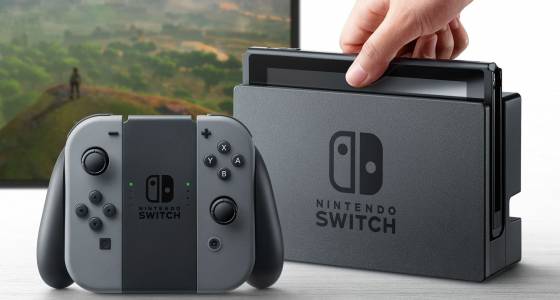 From our counts, the Switch internal is able to load the Breath Of The Wild title screen nearly two seconds before the Pro comes in. A half-second later, the standard Extreme pops into frame. All told, a Switch cart apparently loads content three or four seconds behind the rest.

Obviously this tweet is meant to sell SanDisk’s high-end MicroSD cards, but its findings are interesting nonetheless. To us, it’s surprising just how fast the Switch’s internal memory is. Its 32GB may not offer much in terms of space, but at least the quality seems to make up for it.

Above all else, this video should better inform Switch owners about how to install their games. Especially if you’re swapping digital content between MicroSD and internal, it’s clear that you should always install the game that demands the best performance on internal memory first. Two extra seconds to get to a title screen may not seem like a big deal, but, when it comes to streaming gameplay quickly, that advantage can potentially make all the difference in framerate.

If you’re interested, the SanDisk cards used in the test cost about $73 for a 128GB Extreme Pro and $68 for a 128GB Extreme. There’s obviously a premium associated with those prices considering standard and highly-rated 128GB cards from SanDisk and others cost a mere $40.

Nintendo Switch is available now for $299.

Are you surprised that Nintendo Switch game cartridges load so slow? Will you be relying on internal memory or an SD card instead? Tell us in the comments section! 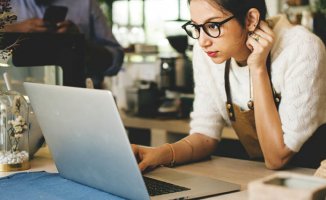 Tips to Creating the Best Website for Your Business 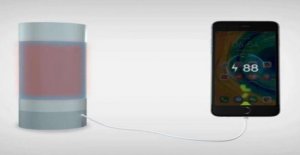 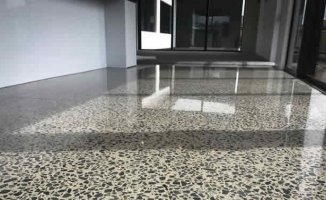