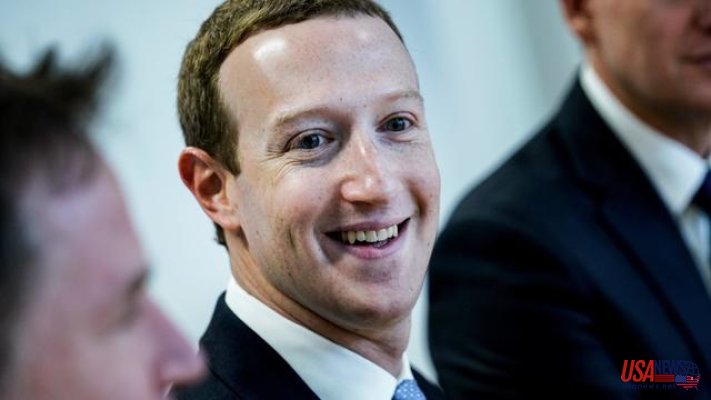 Meta's stock has shot up. After-hours trading saw shares rise sharply, with some even reaching 15% higher than their closing price.

This is despite the company's slowest growth in revenue since it went public a decade back.

Meta's January-March earnings were $7.47 billion, 21% less than the $9.5 billion earned in the same period last year.

The online advertising giant reported a 7% increase in revenue to $27.91 trillion, the slowest rate of growth in ten years. It usually reports double-digit sales growth. CEO Mark Zuckerberg stated that Russia's conflict in Ukraine had a negative impact on revenue.

Zuckerberg informed investors Wednesday that Russia had blocked his company and that he has decided to end accepting ads from Russian advertisers worldwide.

Although mixed, Meta's results are a significant turnaround from the previous three months of 2021 when Facebook reported a decline in users, and projected spending upto $10 billion in one-year to develop metaverse technology.

Facebook's average daily user count was 1.96 billion in March 2022. This is an increase of 4% over the previous year. This helped to reassure investors that the decline in user numbers last year was not a sign of things yet to come.

Reality Labs was the company's top priority in Q2. This trend should continue as Zuckerberg informed investors that he expects to earn revenue from his social apps in order to finance VR development in the metaverse over the next few years.

He said, "I know it's costly to build this -- It's something that has never been built before and is a new paradigm in computing and social connectivity."

Tech giants are not happy with their results

Meta was in sharp contrast to Alphabet, Google's parent company, which reported on Monday disappointing earnings and a profit that fell below Wall Street's expectations. Google reported a slowdown in revenue growth, but Meta's performance was offset by an increase of daily active users, which "was enough to send shorts covering" and the stock soaring, said Jesse Cohen (an analyst at Investing.com).

Cohen stated that the report was mixed because the social media giant continues its struggle with slowing revenue growth and reduced advertising spending in the current inflationary climate.

Recent privacy modifications by Apple have made tracking people for advertising purposes more difficult for companies such as Meta. This has also put pressure on the company’s revenue. Meta has been warning investors for months that it can't keep growing its revenue at the same pace as they are used to. This puts pressure on the company's revenue.

Stocks have taken a tumble this month due to news about Elon Musk's Twitter purchaseout. Regular trading ended at $174.95, down 48% from the start of the year. 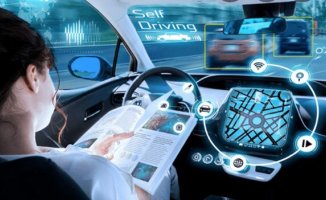