John Muir, one of America's most treasured naturalists and proponent of conservation, visited Yosemite Valley in 1868 and was smitten by its grandeur. He was soon publishing and organizing with energy and commitment that came to fruition in 1890, when California's... 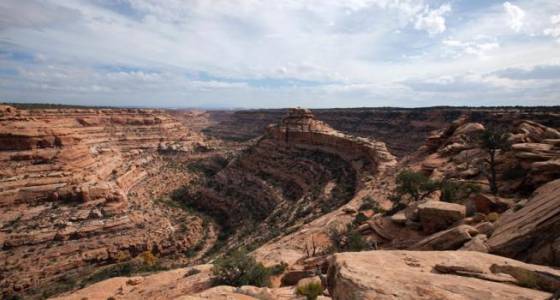 John Muir, one of America's most treasured naturalists and proponent of conservation, visited Yosemite Valley in 1868 and was smitten by its grandeur.

He was soon publishing and organizing with energy and commitment that came to fruition in 1890, when California's Yosemite National Park was founded. Today, 3 million people visit Yosemite every year to enjoy the gem of the National Park System.

Although Yosemite was his greatest accomplishment — he also helped with establishing Grand Canyon and Sequoia national parks — Yosemite was also his most bitter defeat.

For Muir, Yosemite National Park had two magnificent valleys, Yosemite and Hetch Hetchy. After describing it as a mountain valley waist-deep in wildflowers, with 2,300-foot cliffs and a 1,700-foot-tall waterfall, he wrote: "It appears, therefore, that Hetch Hetchy Valley... is a grand landscape garden, one of Nature's rarest and most precious mountain temples."

The paperwork that approved the dam included a clear statement forbidding any public use of the company's reservoir. No living person has seen Hetch Hetchy as Muir saw it, for its grandeur was submerged. Furthermore, we cannot swim, nor launch a canoe or kayak there — we are not allowed to use that big, deep reservoir in our national park.

A few years ago, I lent my support to the public effort to establish Browns Canyon National Monument, located northwest of Salida. I wrote several columns and donated photographs to groups drumming up support. I am proud that I played a small part when many diverse groups came together to save a beautiful river canyon. Forevermore!

I have spent time in this last decade exploring the Grand Staircase of the Escalante and the Bears Ears National Monuments in Utah, and both offer truly exceptional landscapes.

The Bears Ears National Monument, occupied for 6,000 years by Native Americans, is rich in history. In his proclamation founding Bears Ears National Monument, President Barack Obama wrote: "Abundant rock art, ancient cliff dwellings, ceremonial sites and countless other artifacts provide an extraordinary archaeological and cultural record that is important to us all, but most notably the land is profoundly sacred to many Native American tribes, including the Ute Mountain Ute Tribe, Navajo Nation, Ute Indian Tribe of the Uintah Ouray, Hopi Nation and Zuni Tribe."

Within the Bears Ears, I have been to Valley of the Gods, Monarch Cave, the Procession Panel, Seven Kivas and the Citadel, and each of those adventures was profoundly moving.

Last November, I was with a group of people visiting Anasazi sites in Utah's Road Canyon when we learned that 380 acres of Comb Ridge had been sold to the highest bidder.

For those of us on that trip, it was unthinkable that a valued parcel of America's heritage had been taken from the American people and transferred as private property to a single person with deep pockets. The remainder of Comb Ridge is now protected in the Bears Ears, but, for me, this sale was a warning that the tragedy of Hetch Hetchy might recur.

Recently, the Utah Legislature discussed a proposal to ask President Donald Trump to dismantle the Grand Staircase of the Escalante and the Bears Ears monuments. This is desecration, and must be stopped.

In its first step, the Utah Legislature recently voted and approved a motion urging the president to rescind Bears Ears National Monument, requesting instead two smaller conservation units that would be managed by the state.

The lesson of Hetch Hetchy rises as an ominous specter, warning us of the egregious error that allowed something pristine, precious and magnificent to be taken away from us. We have seen how the state of Utah would manage those lands — they would be put up for sale, sullied with drilling rigs, pumping stations and heavy equipment.

We must protect that which belongs to all of us.

Jeff Mitton, mitton@colorado.edu, is a professor in the Department of Ecology and Evolutionary Biology at the University of Colorado. 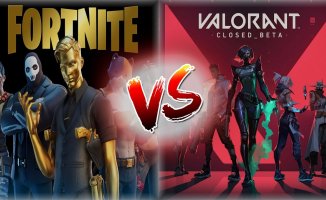 Fortnite vs Valorant: Is Fortnite getting hurt by Valorant? 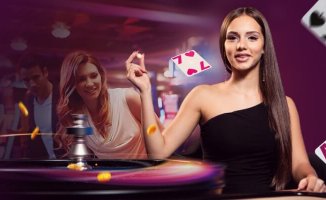 4 Fascinating Reasons Why Everyone Should Play Online Live Casino Games 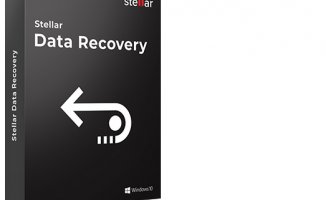