A team of researchers, including Melbourne-based Harris Corp., is pioneering a new network that will allow pilots of drones to fly farther distances, even outside their line of sight, which is currently against FAA rules.If successful, the range of new uses... 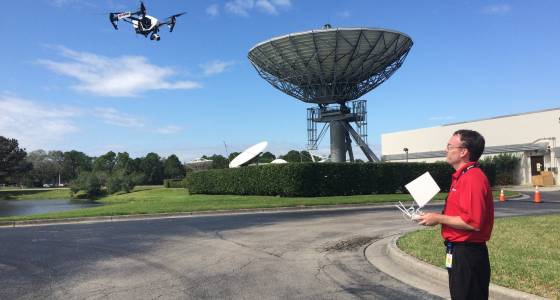 A team of researchers, including Melbourne-based Harris Corp., is pioneering a new network that will allow pilots of drones to fly farther distances, even outside their line of sight, which is currently against FAA rules.

If successful, the range of new uses for drones could include quicker and safer disaster cleanup and better data on droughts or soil moisture in cornfields.

A series of receivers would establish what’s known as a “wide-area network,” or one that connects devices that are far apart, that could track drone activity in lower altitudes. The first network will be built in North Dakota.

Once in place there, the goal would be to expand it to other states and, eventually, the entire U.S.

Much of the work on the network will be done in Melbourne.

“Like many things, it would open up opportunities that could spread it out and let people be able to do more things,” he said. “It always comes down to responsibility of the operators.”

Horgeshimer said his business, which produces films and video clips using a drone, would likely not be affected because getting good video footage usually requires that the pilot be close to his camera.

But for other companies and services, he said, the research could be helpful.

“You can do mapping or search-and-rescue,” he said. “If you can afford a payload on that craft or drop water or food, it can be very beneficial.”

Central Florida has been a hotbed for drone activity. In 2015, Orlando’s CineDrones became one of the first in the country to land a certification from the FAA, which authorized it to fly in Orlando airspace. The company has since located most of its activities in Atlanta and California.

Drone-based products have grown as more companies use them for things like wedding videos or company profiles.

“Regulations are trying to catch up with the technology,” he said. “Those of us who sell these things can barely keep up with it.”

He said stronger drones have transponders that allow for closer tracking.

“These aircraft are getting more intelligent,” he said. “It’s a natural move in the industry, so I think it’s great this [Harris project] will happen.”

Harris employs more than 17,000 people, including roughly 6,300 in Central Florida and the Space Coast.

Kirov said a more robust network could make hurricane cleanup easier because drones could be outfitted with camera systems or other sensors that would allow them to track and scan a wider area.

He said Tuesday that the project in North Dakota may include railroads or utility companies to create test scenarios.

The North Dakota Centers of Excellence Commission awarded Harris and its partners a two-year grant worth $500,000 total to develop and test the network.

Harris had to get a temporary permit to fly a drone up to 100 feet during Tuesday’s demo. 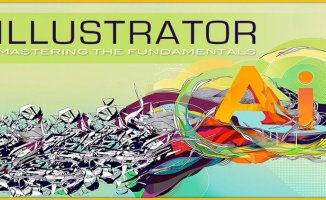 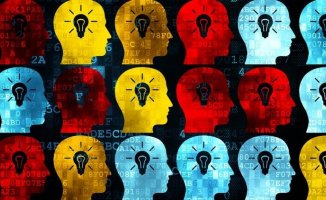 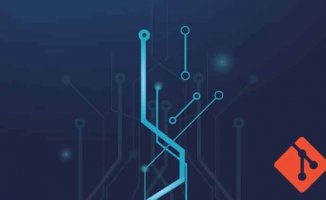