Meta, Facebook's parent company, confirmed that users will be able to temporarily publish posts calling for violence against Russian invaders. 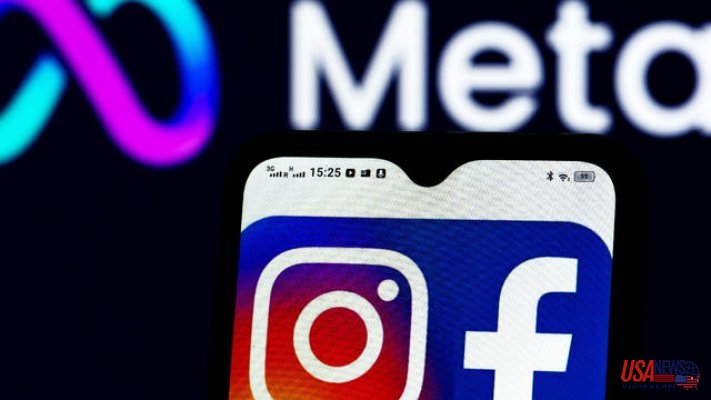 This update is a revision to the company's hate-speech policy that prohibits users from publishing violent content.

"As a consequence of the Russian invasion in Ukraine, we have temporarily allowed forms of political expression that would normally be against our rules such as violent speech like 'death of the Russian invaders'. "We still won't permit credible calls for violence towards Russian civilians," a Meta spokesperson stated in a statement to CBS News.

This policy update will allow violent comments that are related to the war in Ukraine, and directed at the Russian government or military. It is intended to allow Ukrainians to defend their country via social media.

Meta and the Russian authorities have been at odds since Russia invaded Ukraine. Meta stated late last month that it would not comply with Russian authorities' orders to cease fact-checking posts made on the platform by Russian state-owned media outlets.

Meta stated that Russia has begun to cut off its services in Russia.

Meta also stopped a coordinated Russian-influenced operation targeting Ukrainians on Facebook and Instagram in February. According to the company, the disinformation campaign was linked to another Russian network in Donbas that was previously banned from Facebook in April 2020.

Meta said at the same time that it had also identified and blocked a group hackers from Belarus, who were trying to compromise accounts of influential Ukrainians including journalists and military officers.

Meta announced last week that it is working to make its services available in Russia, and that it will suspend ads targeting Russians. Russian advertisers are also not able to run or create ads anywhere in the globe, even within Russia.