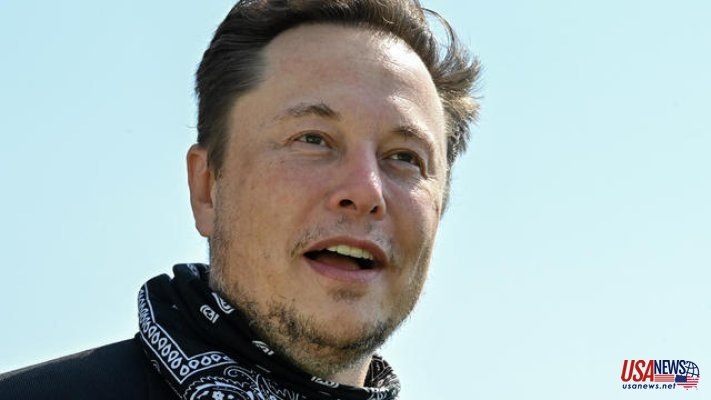 Starlink, a network of small satellites that SpaceX is expanding since 2018, to provide broadband internet access all over the world, is a growing network. After requesting them, Mykhailo Fedorov (Vice Prime Minister of Ukraine) tweeted Monday that a truck containing Starlink terminals arrived in Ukraine.
Fedorov had written a Tweet Saturday asking Musk to extend Starlink’s high-speed broadband internet services in the besieged nation. He also noted that Russia is trying to occupy Ukraine while you colonize Mars. Russian rockets strike at Ukrainian civilians while your rockets land safely in space!
Musk seemed to agree, tweeting Saturday that Starlink service is active in Ukraine. He also agreed to send Starlink terminals to increase the country's bandwidth.
"Starlink service now active in Ukraine. Musk tweeted that there are more terminals on the way.

The internet infrastructure of Ukraine has been disrupted by Russian troops, leaving some areas unreliable and the service slow in others.

Starlink, which is described on its website as "ideal" for remote and rural communities and other areas where internet access has been inaccessible, is expected to be better than current land-based systems.

A Starlink terminal costs $499. It was used recently to restore communication in remote villages of Tonga following a tsunami that cut off internet service.