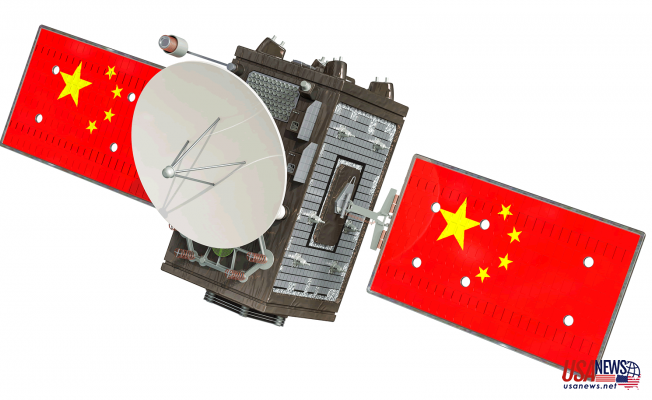 China launched their first navigation satellite system in 2000 and has since added more satellites than its U.S. counterpart.

The market for device and location data services is expanding, leading to the growing number of Chinese satellites. The market is expected to reach $199 billion by 2020, with more than 8 billion receivers. Countries are relying heavily on these positioning systems to maintain industrial competitiveness.

"Global Positioning System or GPS is an assortment of 31 satellites, and works with the internet and a digital cellular network. These satellites are continually circling around the world and transmit location-related data to earth on a regular basis," according to gpswox.com/en/supported-gps-trackers/tkstar.

China’s heavy promotion of the BeiDou navigation system is in part to the Belt and Road Initiative. More than 100 countries have signed on to the infrastructure project, leading to the heavy usage of satellites. Pakistan’s military relies heavily on the system, and it has also been used in North Africa for testing self-driving tractors.

The navigation system is used in more than 30 countries, with heavy usage in Africa and the Middle East. China’s growth in the market is expected to lead to China having a technological advantage in the market, with a faster production of new products and technologies.

China’s satellites may make inroads in the United States, Europe and Japan.

It was estimated that between 1994 and 2020 that Beijing would invest $10.6 billion in its satellite system. China is expected to add an additional 10 satellites in 2020. The addition of more satellites helps to improve the accuracy of the systems. BeiDou’s systems are expected to be as accurate as any other country’s satellites in the next few years with many manufacturer’s using the system for advanced accuracy.

“GPS makes use of the concept of triangulation. Triangulation is a process through which you can find the exact location of the object which you are tracking,” explains www.trackingfox.com.

Lenovo group claims that their Z6 smartphone has an accuracy of within one meter due to the BeiDou satellites.