The 2021 SiGMA Gaming Awards took place on Monday 15th of November, and Betiton™ was one of the big winners. Find out more here. 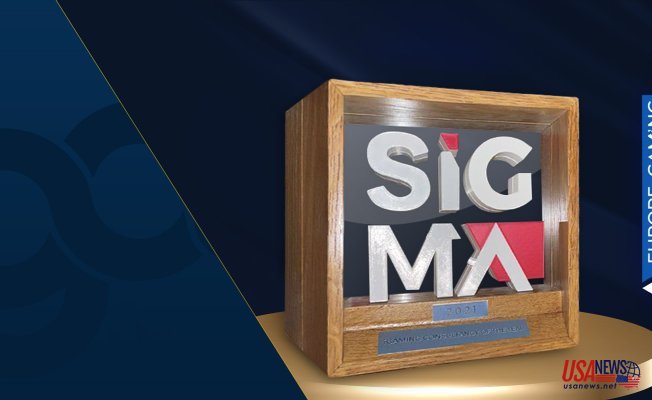 Introducing the Winner of the Rising Star Operator of the Year Award: Betiton™

Malta Week began on the 15th of November and ran until the 19th of November. One of the most important parts of the whole event was the SiGMA Gaming Awards ceremony that was held on the 15th. It was attended by some of the biggest names in the iGaming world. The event took place at the Hilton Hotel in St. Julian's.

Throughout the 2021 SiGMA awards ceremony, there were many awards on offer, but the "Rising Star Operators of the Year" award is one of the most prestigious. Betiton™ were the recipients of this award.

Arnaud Serour, their CEO and co-founder, accepted the award and said in his acceptance speech that: "This prize that rewards all our efforts and all the passion we injected since the launch of Betiton™ means so much for us. Thanks also to Djibril for helping us skyrocket Betiton™’s brand awareness."

SiGMA is one of the main companies that are responsible for organising important iGaming festivals. They host events in South America, North America, Asia, Europe, and Africa, and many of their events are attended by hundreds of thousands of leading iGaming stakeholders.

Betiton™ was released to the public in March of 2020. They provide their services to a large variety of markets globally. Their products include live casino games, online slot machines, and sports bets. Visit https://www.betiton.com/ if you would like more information about this brand.