Amazon will close all brick-and-mortar stores in the U.S. and UK

Amazon will close all brick-and-mortar Amazon bookstores as well as its 4-star shops, pop-up stores, and other locations as it reworks its physical footprint. 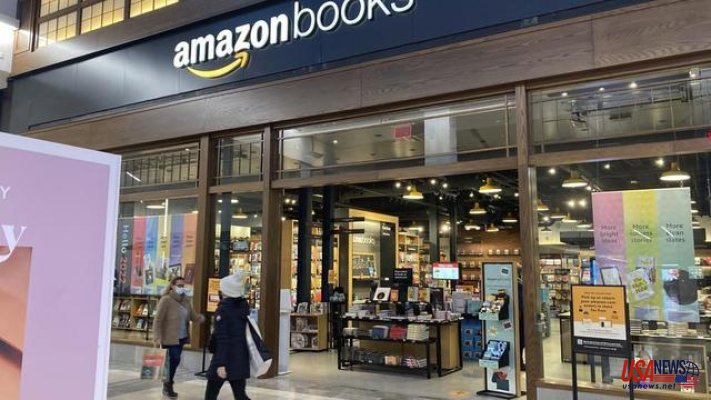 The move, which will affect 66 stores in the U.S., and two in the United Kingdom stores, will allow the company to focus its efforts on Amazon Fresh and Whole Foods Market. It also allows it to concentrate its efforts in its convenience brand Amazon Go, Amazon Style, and Amazon Fresh. Amazon Style, which sells fashion and accessories, will open in a Southern California mall this year.

The store will be selling women's and mens clothing, as well as shoes, at the Americana Mall in Glendale.

The company stated that customers will receive personalized recommendations as they shop the new Amazon Style store, which is stocked mostly with non Amazon fashion labels.

The company stated that it remains committed to creating great, long-term physical retail experiences. It also said that they are working closely with affected employees to help them find new jobs within Amazon.

It was not immediately obvious how many Amazon employees are affected.

Amazon opened its first brick and mortar bookstore in 2015. This was two decades after the company began selling books online. Amazon's 4 star shops were launched in 2018. They carry the best-selling products in top categories, such as toys and games.

This move is coming as Amazon.com Inc.'s overall Revenue Growth slows due to supply-chain snags or labor shortages. It's now looking for new ways of reviving sales.

GlobalData Retail's managing director Neil Saunders said that the bookstore strategy is a surprise. He stated that he believes the strategy is an acknowledgment of the fact that bookstores were not delivering the returns Amazon wanted.

Saunders stated that he believes the problem with Amazon's nonfood stores was the lack of a purpose for the merchandise, even though they were well-presented.

He wrote Wednesday that the shops were meant for people to browse and not as places where they would go on a quest to buy. He said that this was not good for driving customer traffic in these times when people visit shops less.

Saunders also said that the retail selection is a problem, calling it disjointed in many places and unfocused.