St. Augustine of Canterbury, the saint of May 27

< p class="chapter-paragraph" style=""> Augustine of Canterbury, the Saint venerated today by Catholics and Anglicans, was the first archbishop of the Engli 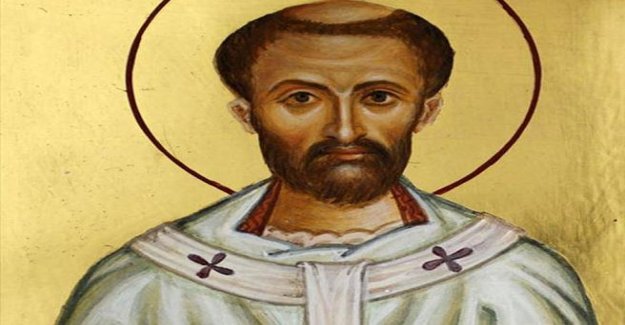 < p class="chapter-paragraph" style=""> Augustine of Canterbury, the Saint venerated today by Catholics and Anglicans, was the first archbishop of the English city, also called for this "the Apostle of England". After the fall of the Roman Empire and the invasion of the Saxons, which occurred between the fifth and sixth centuries, Christianity in Britain was supplanted by the cult of pagan deities.

the situation saw a turnaround when the King of Kent Æthelbert married Berta, a Christian Princess. As time passed, he became interested in the worship of his wife and asked Pope Gregory I to send missionaries. The pontiff entrusted the task to a group of 40 monks of the Roman Monastery of Sant'andrea sul Celio led by prior Augustine. < / p> < p class="chapter-paragraph" style=""> Augustine was immediately put in charge of the Canterbury Christian community and in a short time converted the king and over 10 thousand people. In 601 the pope appointed him bishop and in the following years Augustine devoted himself to reconsecrating Britain and rebuilding the Church of Canterbury, which became a cathedral. In the iconography he is depicted with a pastoral staff and with the Mitre, symbols of his role as bishop.