Vigneault determined not to tip hand on Rangers’ trade deadline

It’s clear Rangers coach Alain Vigneault has polished his answer concerning Wednesday’s 3 p.m. trade deadline, as he rolled out the same sentiment again before his team’s 5-2 loss to the Blue Jackets on Sunday at the Garden.“There’s no doubt that... 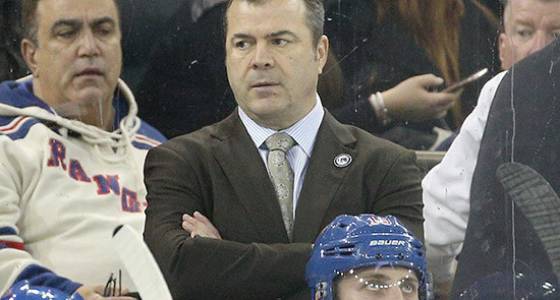 It’s clear Rangers coach Alain Vigneault has polished his answer concerning Wednesday’s 3 p.m. trade deadline, as he rolled out the same sentiment again before his team’s 5-2 loss to the Blue Jackets on Sunday at the Garden.

“There’s no doubt that I’ve shared my thoughts on our group — I like our group — with Jeff,” Vigneault said, referring to general manager Jeff Gorton. “But I’m focused on what we need to do.”

Asked if he thinks his personnel is good enough to compete with the powerhouses of the Eastern Conference — the Capitals and Penguins — Vigneault stayed on point.

“There are some real good teams in our conference. Especially it seems right now, in our division,” Vigneault said. “We’ve competed against those teams. But there’s no doubt that you talk about Washington; you talk about the Stanley Cup defending champions, Pittsburgh. Those are two great teams without a lot of flaws. But, again, I like our group. I like how we prepare, I like how we compete, and that’s my focus.”

Vigneault said one unnamed forward was a “question mark” going into warm-ups, but he was able to keep the same lineup that played Saturday in Newark against the Devils, making Matt Puempel a healthy scratch.

Russian rookie Pavel Buchnevich remained out for the third straight game, but this time because he had the flu, according to Vigneault. The 21-year-old has now been out for four of the last five games.

Defenseman Adam Clendening played in his third straight as veteran Kevin Klein continued to deal with back spasms. Clendening, 24, has now played in six of the past nine games, and 24 overall this season.

“Defensively, I’d like him in certain situations to be a little bit tighter to the opposition,” Vigneault said. “But he’s competing hard, he’s battling when he’s out there. Every time he plays, every time we ask him to play, he gives his 100 percent. That’s all you can ask from a player.”

Yet the man-advantage had been producing better chances recently, most notably the game-tying goal that came just two seconds after a power play ended on Thursday in Toronto.

“We’re not getting a lot of opportunities, but in the last two games I thought we did a good job,” Vigneault had said. “We worked real hard, and we got some good looks.” 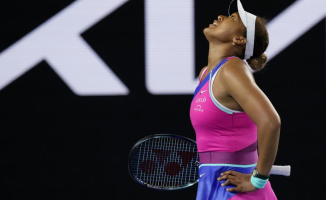