When it reigns, it pours.The Chicago Tribune sports section won the "Grand Slam" in the 2016 Associated Press Sports Editors contest, placing among the top 10 in the country in all four judging categories. Tribune baseball columnist Paul Sullivan... 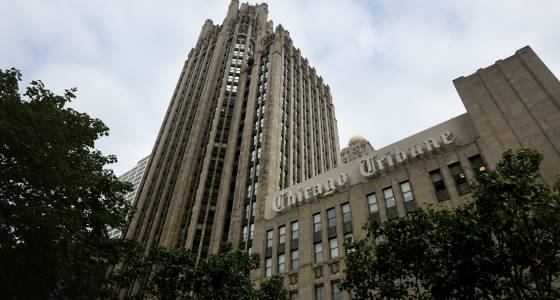 When it reigns, it pours.

The Chicago Tribune sports section won the "Grand Slam" in the 2016 Associated Press Sports Editors contest, placing among the top 10 in the country in all four judging categories.