IT has been affectionately termed the Hudson River Derby, 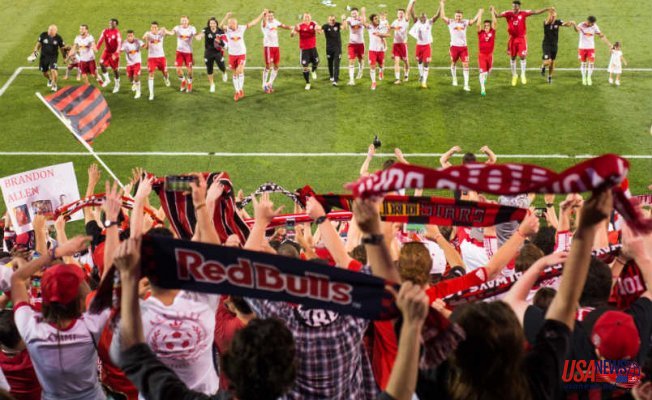 IT has been affectionately termed the Hudson River Derby, but when New York City FC and New York Red Bulls line up in opposition, affection is usually in very short supply both on the pitch and in the stands.

A waterlogged pitch back in August caused a postponement of their first scheduled encounter of the season, meaning they now they face each other on three occasions in a little over three weeks.

The two soccer clubs’ fans have taken the rivalry to extremes, with groups of opposing supporters even fighting each other outside a New Jersey bar back in 2015, with the hat-trick of clashes coming up sure to see those rivalries put to the test.

Certain NYCFC fans claim the Red Bulls shouldn’t even call themselves New York because they play out of New Jersey, while Red Bulls supporters say they possess the history that their opponents will never have – NYCFC were formed in 2015 with Red Bulls part of the original MLS as the New York/New Jersey MetroStars in 1996.

This season has seen NYCFC in the ascendancy with the playoffs well in sight for head coach Ronny Deila, the Norwegian on target for a second successive top seven finish in the Eastern Conference.

Red Bulls, meanwhile, face an uphill task to make the end of season playoffs, but a victory or two over their bitter rivals could be the springboard for Gerhard Struber’s side to launch a climb up the table and challenge the top seven.

The bookies in NY, however, are writing off both clubs’ chances of any success this season: New York City are trading at 28/1 (2800) and New York Red Bulls at 100/1 (10000) to claim the MLS Cup. For Red Bulls’ fans, however, any success over their rivals would provide the boost they have been searching for all season. One former Red Bulls player – indeed a legend at the club and of the MLS – would definitely have once put himself in the bracket of fan, and he embraced the rivalry that exists between the teams in his six years at the club.

Bradley Wright-Phillips scored 126 goals in 240 appearances for the Red Bulls, and while he was at the club he even went so far as to pass on his dislike of NYCFC to his own children, reported usanews.net.

“I get excited about every game but a derby is different,” said Wright-Phillips, who had a return of 12 goals in 12 games for Red Bulls against City. “It definitely feels different the night before and leading up to it.”

And on how he felt about their New York rivals he added: “Being so close and social media always going back and forth. From the first season I have not liked them. I tell my children ‘Do not like them!’”

“There is a respect between the two teams, no doubt about it,” said Vieira, who was in charge of NYCFC when they were humiliated 7-0 by Red Bulls in May 2016. “But I think there’s pride as well, that both teams want to be the best teams in the city – and that’s what this game is all about.”

The upcoming three-game burst will test fans’ nerves to their limit, with current coaches Ronny Deila and Gerhard Struber well aware just what the derbies mean to the supporters. 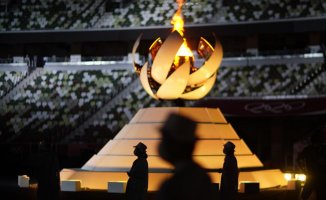