The Ten Stories that Defined 2018 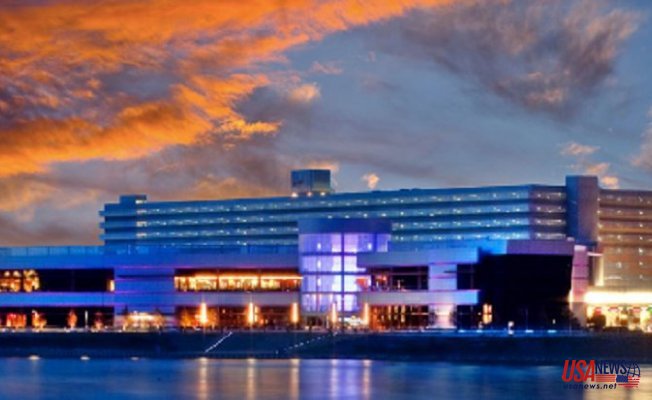 It is already a New Year, but you have to admit that 2018 has some pretty memorable moments. If you weren’t playing online games after reading a review of rivers casino, we are sure you know some of these sporting moments already.

Let us take you back a bit and look at some of the moments that defined last year in sports.

Last year was a good year for the US in the Olympics. Their teams were able to bag several gold medals in events which they rarely dominate. John Shuster led the men curling's team to win a gold medal.  Kikkan Randall and Jessie Diggins were the first women to win gold in the cross country.

It was a season which the Golden Knights had dominated. They won 51 games in their regular season and when they reached Las Vegas fans knew the Cup was theirs to bag. However, the Caps went on to beat the Knights in five games.

#8. The Boston Red Sox one of the best teams ever.

The Red Sox had one of the best seasons in 2018. They became the first team since 2001 to win 108 games in one season. Moreover, they went on to win the World Series.  This was just mind-blowing.

#7. The Philadelphia Eagles win the Superbowl.

Philly went on to win the Superbowl in the most dramatic way ever. They were facing the New England Patriots and beat them with a backup quarterback. The 41-33 win eventually had them get invited to the White House. However most dramatically ever they were disinvited after they refused to attend.

Kaepernick has been surrounded by so much drama that no team is making any move to get him back in the NFL. However, Nike did the most unpredictable things by engaging him their 30th-anniversary ad campaign.

Williams had one of the most remarkable comebacks in tennis history after her pregnancy. However, she also proved that she can get angry. She gained a lot of media coverage after the series of penalties which she incurred during the Open Championship.  It did not end them as she went on to hurl allegations of sexism towards chair umpire Carlos Ramos.

After multiple back surgeries, Tiger Woods was back and healthier last year. The 14-time champ finished sixth during the Open Championship and second in the PGA tournament. Therefore 2019  could also be a good year for him.

College football head coach Urban Meyer had a tough year after domestic abuse allegations against Zack Smith. The later was the former wide receivers coach. Meyer was suspended for the first three games of the season. Adding salt to injury, what that he was diagnosed with a cyst in his brain, which made him retire.

The conviction of Larry Nassar drew international headlines. The former USA Gymnastics team doctor was accused of the fallout between the team and the US Congress. He was sentenced 40 to 175 years in prison after more than 150 victims read impact statements.

The US Gymnastics woes did not end after three CEOs who took over were forced to resign. They later filed for bankruptcy.

#1. Lebron moves to the Lakers.

Lebron James moves to the Lakers was one of the most covered moves in sports. The four-year contract which is worth $154 million has already made him a Hollywood star.