The Super Bowl is a renowned National Football League (NFL) game. It normally takes place in the first week of February 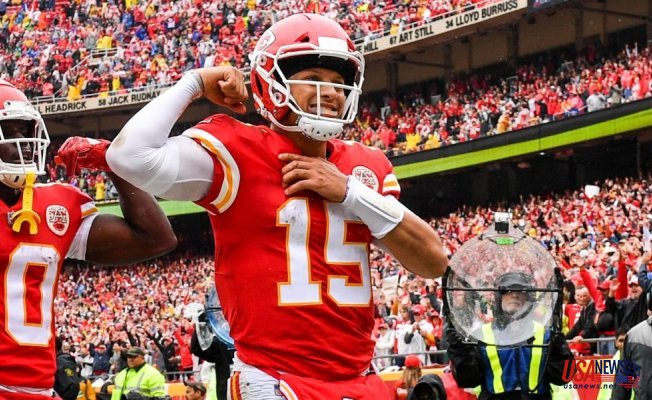 Super Bowl 2021 will feature the Tampa Bay Buccaneers and the Kansas City Chiefs. It will be the fourth annual championship game for the Chiefs to play. The team played in Super Bowl 1, the 2019 and 1969 seasons. The Buccaneers, fondly known as the Bucs will play their second Super Bowl after qualifying for their last game 18 years ago.

The Chiefs have more experience in the Super Bowl than the Buccaneers. Besides, they were more dominant this season. Patrick Mahomes returned to an MVP race and helped the Chiefs to be the AFC's top seed. Steve Spagnuolo is a skilled defender.

Travis Kelce, Mecole Hardman, and Tyreek Hill will be the Chief's offense. Despite Mahomes sustaining a head injury in their divisional-round game against the Browns, the Chief's offense players passed the Bills and helped the team win its second AFC title. Many Super Bowl betting sites gave the Kansas City Chiefs fewer odds compared to the Browns, as they were the favorite.

John Lynch, Derrick Brooks, Simeon Rice, Mike Alscott, and Brad Johnson starred on the Buccaneers in 2002. Even so, the team has never featured on Super Sunday since then. Tom Brady will play for the Buccaneers this year. Although the 43-year-old player isn't perfect, he still has high momentum. For instance, he made a 40-touchdowns last season and participated in the playoffs.

The Tampa Bay Buccaneers defeated the Saints and Washington. They won the NFC title after winning the Green Bay game against Aaron Rodgers. Brady gave his side an early two-score lead.

The Chief's and Buccaneers' Last Game

Both sides met in Week 12 of this season. The Chiefs had an early 17-0 lead after Tyreek Hill passed the Buccaneers' secondary. Even so, Brady helped the Bucs pull in the fourth quarter. The final score was 27-24 with the Chief's emerging as the winners.

How to Watch Pre-Game Coverage

CBS Sports will cover Super Bowl 2021. CBS Sports HQ is a famous sports news network that sports enthusiasts can access on connected devices and digital platforms. It will start providing on-site reports and programming on February 1. The network will live stream the Super Bowl, provide post-match highlights and analysis.

The Tampa Bay Buccaneers and the Kansas City Chiefs will face each other in this year's Super Bowl while competing for the Lombardi Trophy. It will be the 55th annual NFL game. Mahomes might be the youngest quarterback to place in consecutive annual championships. Tom Brady and Bruce Arians will play their first Super Bowl together.