Super Bowl 2019 Predictions: What You Should Know About the Teams, And Watching the Game Live 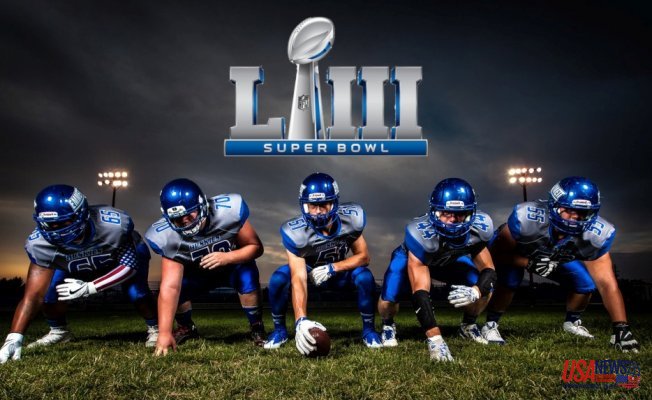 The 2019 super bowl matchup between the Los Angeles Rams and the New England Patriots is going to be one of the most interesting. The odds have also said the same thing – with Patriots already set at -2.5 against Rams, with the over-under set at 57.5.

This is the game where Patriots will try to add yet another Super bowl league title to their name, while newcomer Sean McVay will try to prove to the whole NFL world that they are the new force to reckon with.

How the teams compare against each other

Experience is the point where Patriots have the edge. Having been in this kind of fixture more than once, and winning too, they can lay claim to the experience base to ride out this contest.

That is evident from Tom Brady now playing in his ninth Super Bowl game. Yes, ninth!

Going over to the Rams, the same kind of experience base cannot be found there. In fact, there are only a couple of their players who have ever made it this far in the league.

However, they are still not to be brushed aside.

Finding their mojo in a rushing attack model, they have been able to overrun a lot of teams on their way to this final. Combine that with the youthful energy and hunger in the team, and you have a dangerous side.

When will the games happen?

Those interested in watching the Super Bowl live will have to make themselves available on the 3rd of February. You can either get the games from the comfort of your home/ wherever you are or head over to the Mercedes Benz Arena in Altana of Georgia to see all the touchdowns as they happen live.

Where can I watch the game?

This depends on a lot of factors. The first one is location – either you see the game on-site or stream it via any other means. If you will be watching / streaming via other means, you better make sure you are in the supported markets (north American and the UK).

That said, here are some of the ways by which you can stream Super Bowl live online without cable:

Since you get the NBS network, you will be able to stream everything – from the pre-game formalities to the action itself.

That is why the $45/ month pricing might not be seen as asking for too much just so you can get Super bowl action.

Other picks on this list are DirecTV, Hulu with Live TV and the Yahoo/ NFL Sports app. The best thing about all of these services is that you can use them all to stream the Super bowl 2019 for free.

If you haven’t already been using them, you can just sign up for their free trial packages (up to 14 days on some) and enjoy the game in that timeframe.

Accessing the games from anywhere

Even with all the solutions above, you would still have to be within the supported markets to gain access to the games. That is because of the content restriction and geo-blocking techniques which the creators of the content have put around it.

However, that is not the end of the line.

To get out of this situation and stream the game from anywhere in the world:

Your choice of VPN

Make sure the VPN you will be choosing has been: