South American ref suspended after failing to give red card 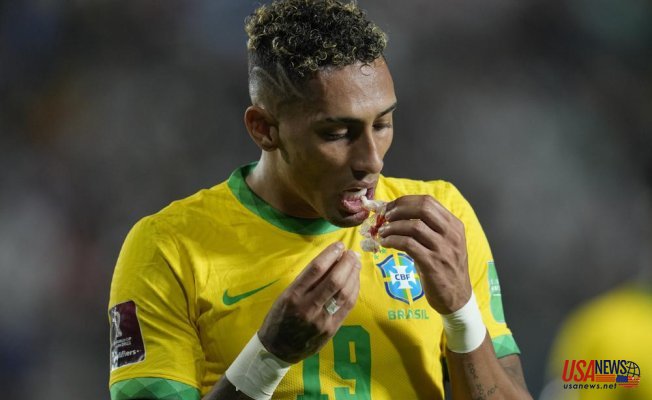 In the 35th minute, Otamendi struck Brazil forward Raphinha with an elbow. At halftime, the Brazilian needed five stitches and continued to bleed during the second half.

"It looks like a foul to a yellow card. According to a CONMEBOL video, Ostojich said that he didn't see any red.

Otamendi posted on Twitter that he had touched the ball only.

CONMEBOL stated in a statement, Cunha and Ostojich had made "a serious error" and were placed on suspension for an indefinite period.

During the match in Sao Paulo Neymar placed his chest near Tobar's, but Tobar wasn't booked. Cuadrado also illegally used his arm during the match and was not carded.

According to the Brazilian soccer confederation, Otamendi will be punished by FIFA's disciplinary panel.

Tite stated, "It is impossible to not see Otamendi’s elbow on Raphinha." "Was that going be the decisive match? I don't know. It was a fantastic match. However, there is something missing that should be equally shared by both teams. 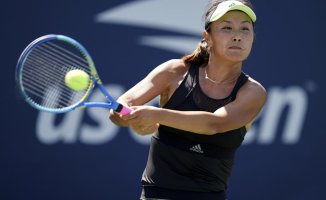