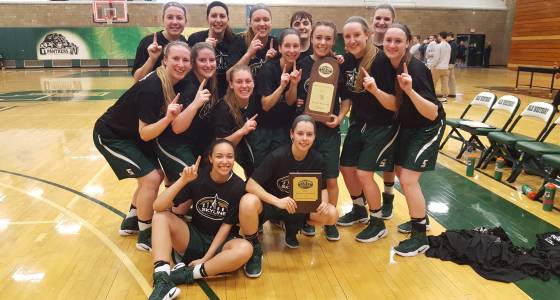 Sage will find out its NCAA Tournament opponent during the Selection Show at 2:30 p.m. Monday.

Senior guard Frankie Pearson, a Hoosick Falls grad, was named the tournament's Most Outstanding Player after scoring a career-high 27 points in the final. Pearson hit six 3-pointers and added three steals as well as six rebounds.

Behind Pearson, the Gators led 37-26 at halftime and then 49-43 to start the fourth quarter. But the Panthers rallied and grabbed a 52-49 lead with about eight minutes to play.