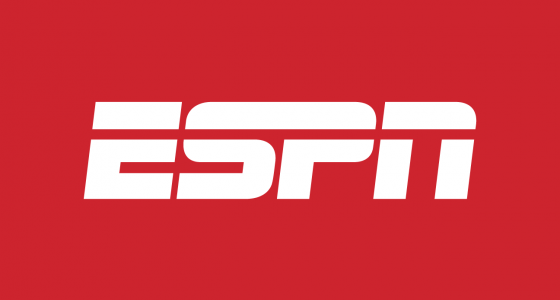 Reigning world champion Rea's third win in a row at Phillip Island -- and his fourth victory in the past five races at the island -- came after a ding-dong scrap with arch-rival Chaz Davies in a "really tactical race".

In typical Phillip Island style, it all came down to the last lap, with Ducati's Davies managing to get his nose in front briefly before Rea, 30, returned the compliment. Davies then stalked Rea for the remainder of the lap but the Northern Irishman held on down Gardner Straight to win by just 0.042 seconds.

"It was a little bit like a bicycle race and no-one wanted to put their nose in front," Rea said.

"But instead of conserving energy like in a bike race, on the track it was all about conserving tyres.

"The pace should have been much faster but we did what we had to do in the end to get 25 points."

Kawasaki's Tom Sykes flashed across the line 1.050 seconds behind teammate Rea to complete the podium.

It was Rea's 39th WorldSBK win in a resume that continues to grow into legendary status, while Welshman Davies' six-race winning streak from 2016 was brought to an end.

"It's hard to get the strategy right to creep across in front of Rea," Davies said.

"He's pretty easy to follow but to actually beat him is something else in itself.

"Still, we'll do a bit of study tonight and see if we can go one better tomorrow."

Italian Marco Melandri's return to WorldSBK competition after a two-year absence ended with a crash on lap 15 with Lorenzo Savadori (Aprilia) another to go down.

Race two of the weekend is on Sunday afternoon.