Dillon the Pickle, according to the team, wasn't showing off his junk. He was just giving thumbs up. 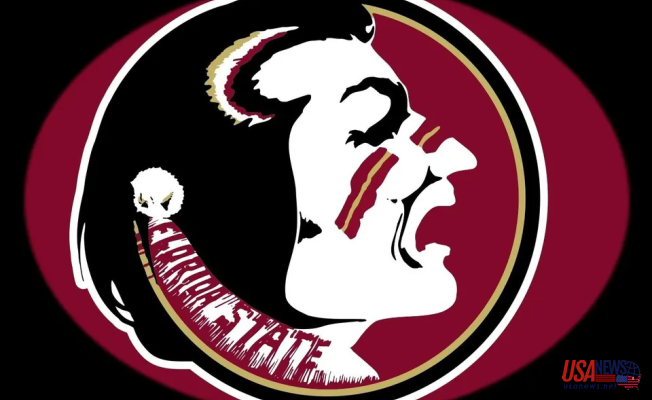 After the Portland Pickles' mascot posted a picture on social media, it seems that fans are now in real pickle.

The minor league team decided Wednesday to allow "Dillon", their dill pickle-mascot, to take over the team’s Twitter account.

It was however, the next post that was most interesting, especially because it was presented in a very suggestive way.

A few minutes later, it was apparent that the Pickles' were unhappy with the mascot-taking.

The next post stated, "It has been brought to our attention that the photo could be misinterpreted in a disturbing picture." "Dillon would like for the record to say that he was just trying to give his fans a thumbs-up."

The team attempted to make the incident into a cautionary tale, and advised followers to "ALWAYS double-check before posting."

Many Twitter users believed that the pervy pickle pic wasn't an accident, as the team included Oscar Meyer, Corn Nuts, and Manscaped tags in the tweet.