Politics Behind the Wakanda Forever Salute

The film “Black Panther” is an action movie that has an almost entirely black cast. 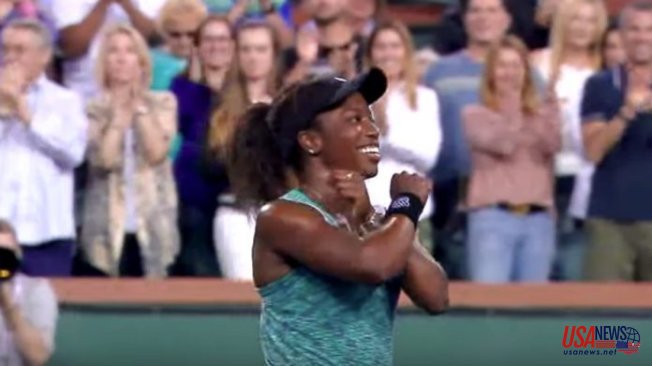 The film “Black Panther” is an action movie that has an almost entirely black cast. The reason behind the predominantly black cast is that the movie is based on a superhero that comes from the Vibranium rich fictional African country of Wakanda. Vibranium is a metal that is from outer space and has caused great technological advancements in Wakanda.

By the very construct of the story, there is a lot of room for political implications. The name of the comic book superhero itself is very political even though there are no political roots.

The story which has nothing to do with the politics of this real world that we are living is beginning to attract political attention. There are always people that want to politicize everything. Even the movie “Thor: Ragnarok” was not about the fictional quest to save Asgard but rather about many of the political issues affecting the world. Believe it or not but for some people, it became about the Trump administration. However, that is a story for another day.

There is no doubt that the Black Panther movie has been a success. Not only has the movie earned hundreds of millions of dollars both at the local box office and internationally but it has been well received in many sectors of society including at most American casinos that feature cinema venues. All this is probably because of the same lack of diversity in Hollywood that saw the Wonder Woman Movie do well.

As usual, radicle elements in the society are already trying to politicize the movie. There are political interest groups that are trying to ride on the glory of the film. Some iGaming providers are already thinking of coming up with a slot based on the movie. After all, it is one the most successful “black” movies in a while.

Then there are those people that want to bring down the hype of the movie by claiming that the Wakanda Forever salute, that has become so popular, is racial.