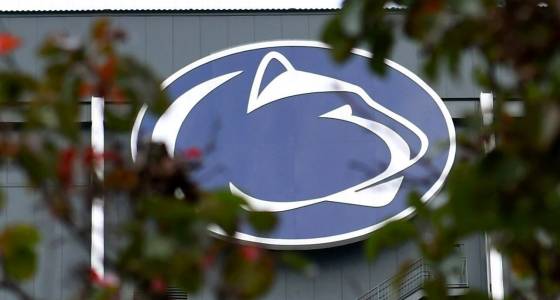 A Penn State news release did not give a reason for the firing, calling it a personnel matter.