A U.S. Anti-Doping Agency document that is nearly a year old suggests the Nike Oregon Project elite distance running group could have broken anti-doping rules with large doses of the amino acid L-carnitine. Limited doses of L-carnitine are within the rules.... 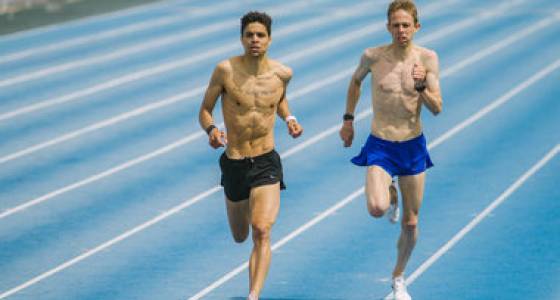 A U.S. Anti-Doping Agency document that is nearly a year old suggests the Nike Oregon Project elite distance running group could have broken anti-doping rules with large doses of the amino acid L-carnitine.

Limited doses of L-carnitine are within the rules. Doses of more than 50ml in a six-hour period are not.

The document, written in March of 2016, was leaked by a group of Russian hackers known as Fancy Bear.

The story was first reported by the Sunday Times of London. It includes an email from Oregon Project coach Alberto Salazar to disgraced cyclist Lance Armstrong touting the benefits of L-carnitine.

According to the Sunday Times, the document states USADA has "substantial and compelling" evidence Salazar and Houston endocrinologist Jeffrey Brown colluded together to use prescription medications to boost performance.

The Sunday Times story does not cite a specific instance in which an Oregon Project athlete used L-carnitine in amounts that would break doping rules.

Neither does it cite an instance in which an Oregon Project athlete used prescription drugs in a manner prohibited by anti-doping rules.

Salazar told the Sunday Times he always has complied fully with the rules and only used L-carnintine in conformity with the rules. He could not be reached for comment by The Oregonian/OregonLive.com.

In June of 2015, the investigative website ProPublica and the BBC alleged improper use of prescription thyroid, asthma and testosterone-boosting medications by Oregon Project athletes.

Salazar subsequently produced a meticulously-documented response that seemed to indicate he followed the rules to the point of asking for guidance from anti-doping officials if he had doubts.