Kurt Busch has won the Daytona 500, surviving a crash-filled season opener to win the race for the first time in 16 tries.Busch passed Kyle Larson final lap before cruising to the victory. Larson ran out gas shortly after passing Chase Elliott, who also came... 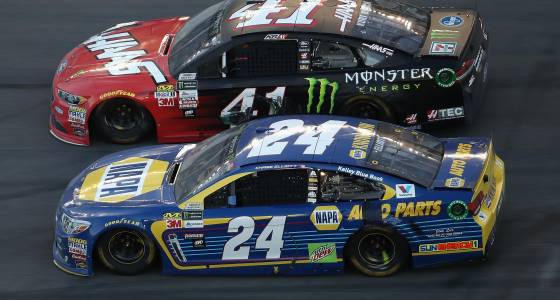 Kurt Busch has won the Daytona 500, surviving a crash-filled season opener to win the race for the first time in 16 tries.

Busch led only one lap — the only one that mattered. He won in the No. 41 Ford that was partly sponsored by Monster Energy, the new title sponsor for NASCAR.