Is it time to let the CIAA basketball tournament leave Charlotte?

The CIAA basketball tournament offers so much. Stand in a hotel lobby when the teams are in town, and watch. You can see what the schools, and fellow graduates, mean to each other.But for the third straight year in Charlotte there’s been gunfire around... 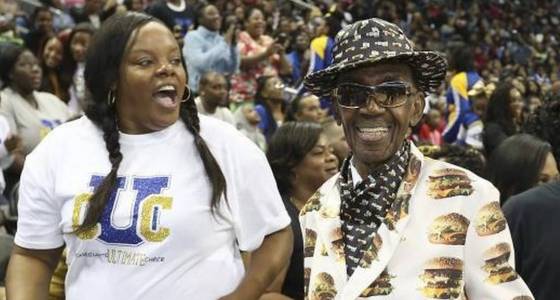 The CIAA basketball tournament offers so much. Stand in a hotel lobby when the teams are in town, and watch. You can see what the schools, and fellow graduates, mean to each other.

But for the third straight year in Charlotte there’s been gunfire around the tournament. On Saturday there were two episodes, one of which involved as many as 100 shots.

Along with alumni, the tournament attracts hundreds if not thousands of people who have nothing to do with the schools. Where there are crowds, there are often guns and, at least for the past three years, a willingness to use them.

Charlotte has put on many events without gunfire. It can’t be passive about the violence. If Charlotte can’t find a way to curb it, it needs to let the CIAA go.

Had somebody been seriously hurt, it would already be gonewould be.

[CAVALIER ATTITUDE: Old-school Virginia does what it does – enough to beat UNC]

[SORENSEN CLASSIC: The moment I knew Charlotte was a football school]