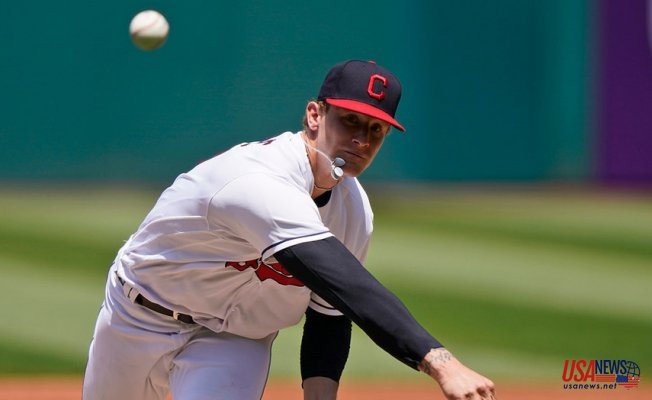 Cleveland Indians pitcher Zach Plesac has been put on the injured list on Tuesday after he fractured his thumb in a freak accident.

Indians manager Terry Francona explained that Plesac suffered the injury to his right thumb. He said that the incident happened when Plesac was shooting off his undershirt and putting it stuck onto a chair at his locker.

"He had been, I think, likely rather harshly ripping his shirt off," Francona said, through MLB.com. "He predicted [athletic trainer] James Quinlan, and James called me. It was pretty swollen yesterday. ... As you can imagine, our brakes began to turn."

Plesac's swelling didn't return by Monday and a Tuesday X-ray revealed the fracture. Cleveland will finally have to try and locate a substitute for Plesac who had been set to begin Friday.

The 26-year-old righty is in his third year in the majors. He had been leading the majors with 10 starts this season.

In his last outing on Sunday, Plesac acquired a no-decision since the team lost to the Minnesota Twins. He lasted 3 2/3 innings, struck out one batter and allowed five runs -- three earned -- on five hits.