Last year's experience at the NJSIAA wrestling championships in Atlantic City wasn't pleasant for Hackettstown junior Alex Carida. He wasn't going to let that get him down though. Instead, he was going to force it to make him better. Motivated by a pair... 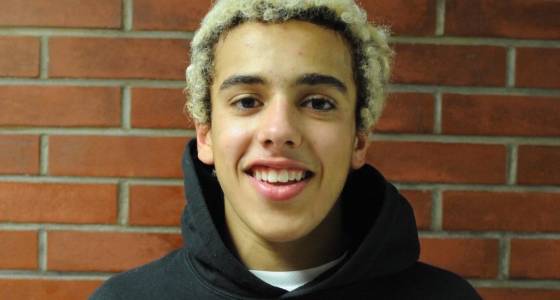 He wasn't going to let that get him down though. Instead, he was going to force it to make him better.

Motivated by a pair of major decision losses in last year's state tournament, Carida was determined to get back and have a much better showing this season.

The Tiger took the first step toward doing so as he won the Region 3 138-pound title on Saturday at West Orange High School.

Carida recorded a 5-1 decision over Sean Conley of Hanover Park in the championship bout. He is the first regional champ for Hackettstown since Joe Renne three years ago.

"It was a bad turnout last year (at states) and knowing what to expect now, I hope to improve and just take each match one by one," Carida said. "I have just been trying to improve on the little things just to get some wins up there."

"Alex went down to Atlantic City last year and he got majored twice. So when he got back, he started working for this year that Monday," Hackettstown coach Frank Rodgers said. "He trains like a lunatic. He's wrestled all year round. He worked hard, joined a club. Wrestled all summer."

Carida's tremendous work ethic isn't hurt by the fact that his dad Lenny is the strength and conditioning coach at Hackettstown.

"Oh yea, big time," Alex Carida said about his dad helping him. "He gives me programs every single week to do. I couldn't thank him enough for it."

"Yes, I have, especially since freshman year," Carida said about getting stronger and faster. "I feel I'm much better. My body feels a lot better."

He's hoping he has the strength and quickness to turn last year's state disappointment into some hardware next week.

"I'm hoping to get a couple a wins. Try to get on the podium," Carida said.