Haas: Ferrari engine as good or better than Mercedes

Haas team principal Guenther Steiner believes Ferrari's 2017 power unit is now the benchmark engine in Formula One.Haas is the only team other than Maranello's factory outfit that uses the 2017 Ferrari power unit and at the season-opening Australian Grand... 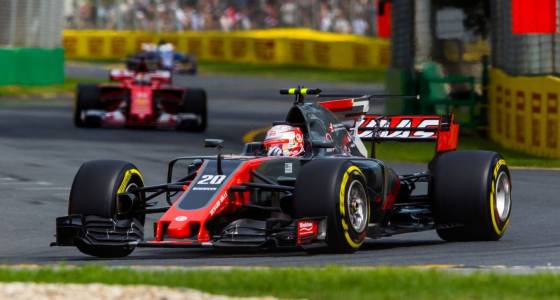 Haas is the only team other than Maranello's factory outfit that uses the 2017 Ferrari power unit and at the season-opening Australian Grand Prix the new VF17 proved very competitive in qualifying. With Ferrari going on to win the race, Steiner believes the Italian marque has finally caught up -- and possibly passed -- Mercedes, which has had the standard bearer in F1 since the start of the hybrid era in 2014.

"With the engine, there is not just one area that is better, it's the whole package that has improved from last year," Steiner said. "It's now as competitive as a Mercedes engine, if not better. Ferrari won in Australia, but everybody is developing and trying to get better.

"It's always going to be a development race. They've made a good step, and without that help from Ferrari, we wouldn't be where we are."

Although Romain Grosjean qualified sixth, Haas came away from Australia without points after Grosjean suffered a water leak in the race and teammate Kevin Magnussen got involved in a first lap collision. Steiner is confident the car has pace to be at the front of the midfield, but is wary that its performance might not translate to strong finishes on every circuit on the calendar.

"The other midfield teams have shown that this can happen. I think we surprised a little bit with our performance, especially Romain qualifying sixth with his lap, which was four-tenths faster than (Felipe) Massa's. That's pretty good."

Steiner added that it was more important to have a quick car at this stage of the season than a reliable one.

"Absolutely. If you've got speed, you can get reliability. It's not good not to have it in the beginning, but not to have speed would be much more difficult to fix than the reliability." 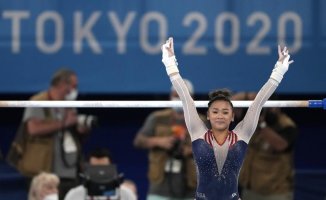