Dubai: Karachi Kings qualified for the play off stage in style through a six wicket win over Islamabad United in a rain-hit match of the Pakistan Super League at Dubai International stadium.After Chris Gayle cracked a breezy 44 runs off 17 balls, Kieron Pollard... 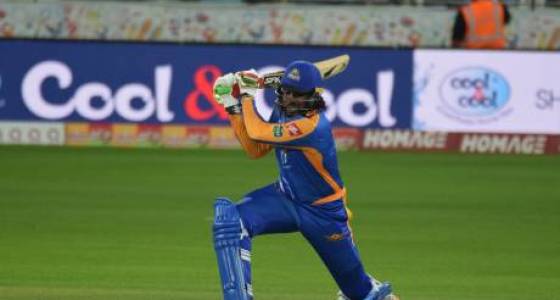 Dubai: Karachi Kings qualified for the play off stage in style through a six wicket win over Islamabad United in a rain-hit match of the Pakistan Super League at Dubai International stadium.

After Chris Gayle cracked a breezy 44 runs off 17 balls, Kieron Pollard helped Karachi reach the target through an unbeaten 20 with one ball to spare. They will now meet Islamabad again in the eliminator on Wednesday.

Karachi won the toss and elected to field in a match reduced to a 15 over contest due to rain. Islamabad opener Dwayne Smith hit the first ball of the match from Imad Wasim past extra cover for a boundary. With Ben Duckett, Smith put on 37 runs in 4.3 overs before Sohail Khan had Duckett caught at mid-on by Kieron Pollard for 16.

Twenty-year-old Hussain Talat joined Smith but lasted only 12 balls to score 11 runs before being run out as bowler Wasim fielded brilliantly and threw to wicketkeeper Kumar Sangakkara. Next man Shane Watson, coming up the batting order, could score only two runs from seven balls as he pulled Sohail to Pollard at long on.

Smith continued to keep the score board moving. Next man Brad Haddin and Smith hit Usama Mir for sixes in the 11th over to take 18 runs off that over.  Both fell off successive ball in the 14th over from Usman Khan. Smith’s 49 came off 36 balls with seven fours and a six while Haddin’s 20 runs off 12 balls contained a six.

Skipper Misbah Ul Haq slog swept Usman for a six. In the last over, Mohammad Amir dismissed Shadab Khan for 9 and Misbah for 12 off the last ball to post 123 for 7 in 15 overs.

Chasing the score, Chris Gayle opened with Babar Azam and hit Mohammad Irfan for two consecutive sixes in the fifth over. In the sixth over, Gayle hit Saeed Ajmal for three consecutive sixes but fell for 44 runs in the same over getting caught at short third man. His knock off 17 balls contained two boundaries and five sixes.

Skipper Sangakkara hit run a ball 10 runs before getting caught at long on by Rumman Raees  Next man Shoaib Malek got caught behind by Brad Haddin off Shadab Khan for 7. Azam who scored a run-a-ball 27 too fell to the next ball from Shadab.

In the last 24 balls, Karachi needed 32 runs.  The task of steering the team to the target once again fell on Kieron Pollard and with Ravi Bopara as partner.  The margin got reduced to 23 off 18 balls and 18 off the last 12 balls.  Pollard edged Mohammad Sami for a boundary to third man to ease the pressure as and ensure their qualification for the play off on better run rate than Lahore Qalandars. Bopara also picked a boundary off Sami’s last ball.

Seven runs were needed off the last over. Pollard took two runs off the second ball from Raees.  He also took two runs each from the next two balls to level the score and win the match through a boundary off the fifth ball. 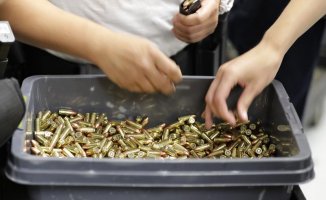 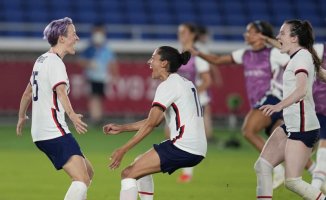