Dubai: Former world No. 1 and seven-time Dubai champion Roger Federer has joined in the chorus of golf wishing a speedy return of Tiger Woods.Earlier this month, Woods pulled out of the Dubai Desert Classic before the second round due to a back problem. The... 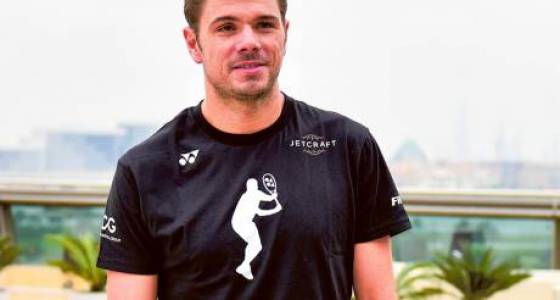 Dubai: Former world No. 1 and seven-time Dubai champion Roger Federer has joined in the chorus of golf wishing a speedy return of Tiger Woods.

Earlier this month, Woods pulled out of the Dubai Desert Classic before the second round due to a back problem. The 14-time Major winner only returned to action in December after 15 months out following two back surgeries. But on his return, the 41-year-old shot a first round of five-over 77.

Woods and Federer have been friends over a considerable period of time, and the American, in fact came into Dubai looking at his tennis friend for inspiration on his comeback trail. “I still hear from him [Woods] sometimes and I really wish, of course, he could come back and win again. I wouldn’t want anything else but that. It would be great for golf,” Federer said at the customary press meet with media before the start of the Dubai Tennis Championships.

Federer showered praise on Woods’s upbringing as an athlete. “Tiger, for instance, has had a very dominant childhood as well. Virtually everywhere he went, he won as a junior already. I didn’t have that. So for me, it was a bit of a different upbringing,” the Swiss ace noted.

“I wasn’t supposed to be the next tennis superstar. He wanted to be the best golfer in the world and he achieved that. So yeah, quite a different life [for the two of us],” he added.