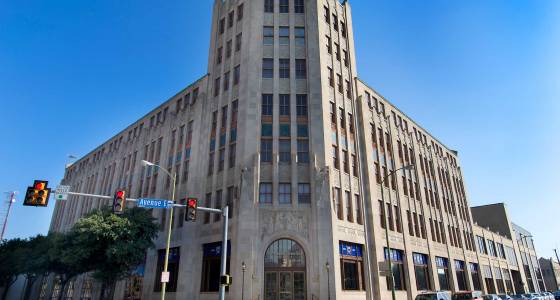 The E-N also won Top 10 honors in Multimedia for coverage of Tim Duncan.

Writers Mike Finger and John Whisler finished in the Top 10 for breaking news and features, respectively. Finger, who was recently promoted to columnist, was cited for his coverage of Charlie Strong’s ouster while Whisler’s story on a boxing cutman was honored. Judges will pick an overall winner in each of the writing categories later this spring.

More than 60 sports editors judged the 2016 entries in Orlando.

Click here to browse through our final ode to Tim Duncan.