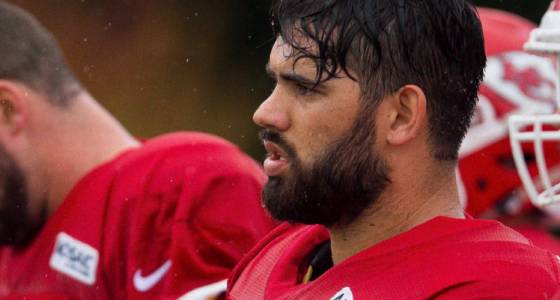 Terms of the contract announced Tuesday weren’t revealed, but the deal is believed to be worth $41.25 million, with $20 million guaranteed. That would make him one of the highest-paid offensive guards in the NFL.

Duvernay-Tardif was the 200th overall selection out of McGill University in Canada, and he arrived in Kansas City as a raw prospect brimming with potential. The 6-foot-5, 320-pound medical student quickly earned his way into the starting lineup, and has played 30 games with 27 starts over three seasons.

He started all but two games last season, when Kansas City won the AFC West.