Borussia Dortmund will try to get within three points Bundesliga table-toppers Bayern Munich on Saturday when they host SC Freiburg at Signal Iduna Park. 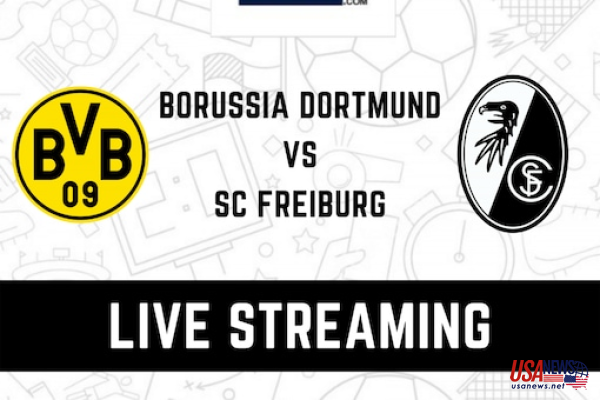 The match starts at 01:00 AM IST. Marco Rose's side won 3-2 against Eintracht Frankfurt, overcoming a deficit of 2-0. After suffering from major problems earlier in the season, their hard-fought win helped them close the gap to league leader Bayern by six points. Dortmund will have the chance to temporarily close the gap to three points on Saturday, but it won't be easy. The surprise package SC Freiburg will face them. They have won eight matches, lost six, and drew six of their 18. Christian Streich's improved run this season saw the wards collect 30 points, which has put them in fourth place in the standings. The visiting team has lost only one of their five Bundesliga matches. Their juggernaut also includes a 2-1 victory over Leverkusen prior to the winter break. They were held to a draw by Arminia Bielefeld (17th rank) on their return to Bundesliga action.

It remains to see which team will win this crucial Bundesliga match-up. Here are all details about the Borussia Dortmund vs SC Freiburg Live Streaming Online.

When is the Bundesliga Borussia Dortmund vs SC Freiburg Kick-off?

The match will take place at Signal Iduna Park at 01:00 AM IST.

Which TV channel will broadcast the match between Bundesliga Borussia Dortmund and SC Freiburg?

How do I stream the Bundesliga Borussia Dortmund fixture against SC Freiburg?

The match between Borussia Dortmund & SC Freiburg will be streamed live on the SonyLIV App. 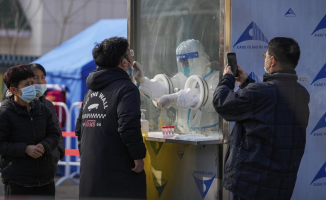 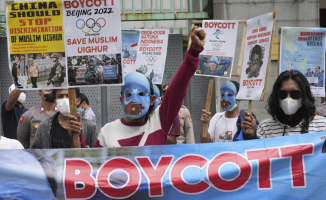