New Formula One motorsport chief Ross Brawn is considering the introduction of a non-championship event to experiment with different race formats.Brawn, who masterminded Ferrari's dominance of the early 2000s and won a title with his own team in 2009, was... 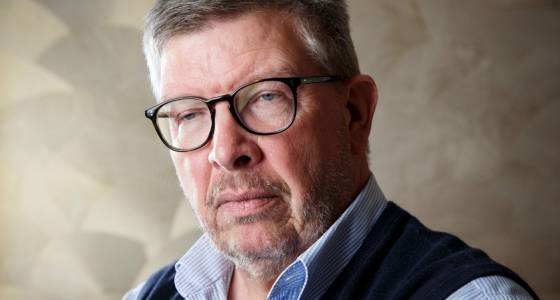 New Formula One motorsport chief Ross Brawn is considering the introduction of a non-championship event to experiment with different race formats.

Brawn, who masterminded Ferrari's dominance of the early 2000s and won a title with his own team in 2009, was installed in the rule-making position by new owners Liberty Media when their takeover was completed in January. Brawn, who outlined his vision for F1 in a wide-ranging interview with ESPN after his appointment, has been tasked with shaping the future of the sport.

One suggestion made in recent years is a radical overhaul of the sport's weekend structure, which currently involves an unpopular Friday practice day. Brawn believes F1 should be very careful considering such a change to the weekend structure and thinks a standalone event away from the world championship would be a good way to test the waters.

"I'm a bit nervous about that," Brawn told Sky Sports about the prospect of shaking up the weekend format "When we change format we have to be very sure we have it right. My dream is a non-championship race once a year so that we could try a different format in that race.

"A non-championship race would enable us to vary the format and try something different -- and evolve it. You can't take the risk of swapping a format in a championship race and not getting it right."

Non-championship races used to be a permanent fixture of the F1 calendar. The last time one was included in a season was 1983, the Race of Champions (not the same as today's ROC event) at Brands Hatch, won by Keke Rosberg.