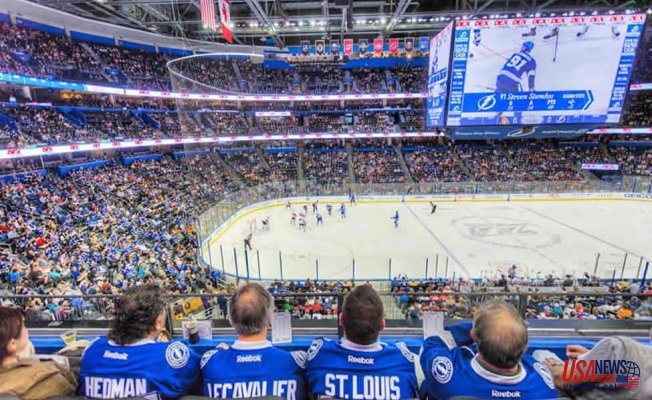 The Stanley Cup has been awarded to the Tampa Bay Lightning. Now what?

That’s the question to which the NHL is still in search of an answer.

The league was able to complete its postseason by encasing the teams in COVID-19 free bubbles located in Toronto and Edmonton. That type of set-up simply isn’t feasible for an 82-game regular season.

Based on what was witnessed during the recent MLB regular season, as well as what’s beginning to develop with both the NFL and college football seasons, playing outside of a bubble format assures that at some point, COVID-19 will come knocking.

That’s just one dilemma facing the NHL. Absent the sort of TV money that drives the NFL, MLB and NBA, several NHL markets aren’t going to be able to survive long-term without paying customers occupying the seats of their home arenas.

When the NHL will start its 2020-21 regular season remains up in the air. However, that hasn’t prevented the leading hockey betting sites from posting odds on the outcome of the chase for the 2020-21 Stanley Cup title.

Here’s a look at the teams projected as top contenders, as well as some value bets worth consideration.

Like the Lightning, the Avs have steadily assembled a powerhouse club through astute drafting. A rash of injuries scuttled Colorado’s drive for the 2019-20 Cup.

Center Nathan MacKinnon is as skilled as any player in the league. Combined with captain Gabriel Landeskog and Mikko Rantanen, they form one of the NHL’s most potent forward units. Defenseman Cale Makar, the 2019-20 Calder Trophy winner as the NHL’s top rookie, will only keep getting better.

This is a team that will ultimately win the Stanley Cup and they will probably do so sooner rather than later.

It’s difficult to look past a team that lists a Vezina Trophy-winning goalie (Andrei Vasilevskiy), a Norris and Conn Smythe Trophy-winning defenseman (Victor Hedman), a Hart and Art Ross Trophy-winning forward (Nikita Kucherov) and a Rocket Richard Trophy-winning scorer (Steven Stamkos). And that’s without even mentioning forward Brayden Point, who might be the best player on the Lightning.

As the Bolts learned, winning the Cup is extremely hard to do but that’s nothing compared to defending the Cup. The Pittsburgh Penguins are the only team to do so since the late-1980s.

In three seasons as an NHL franchise, Vegas has played in two conference finals and one Stanley Cup final. And this expansion franchise has done so without a single homegrown player.

The scutlebutt is that the Golden Knights are the favorites to land St. Louis Blues captain Alex Pietrangelo, the top unrestricted free agent defenseman available in this offseason market. He could put them over the top and bring Lord Stanley’s mug to the Strip.

The young Canucks took Vegas to seven games in the second round of the playoffs. It was valuable experience for a growing core that includes defenseman Quinn Hughes and forwards Bo Horvat, Elias Pettersson and Brock Boeser.

Even if goalie Jacob Markstrom opts to leave as a UFA, Thatcher Demko proved in the Vegas series that he’s ready to take over the mantle between the pipes. 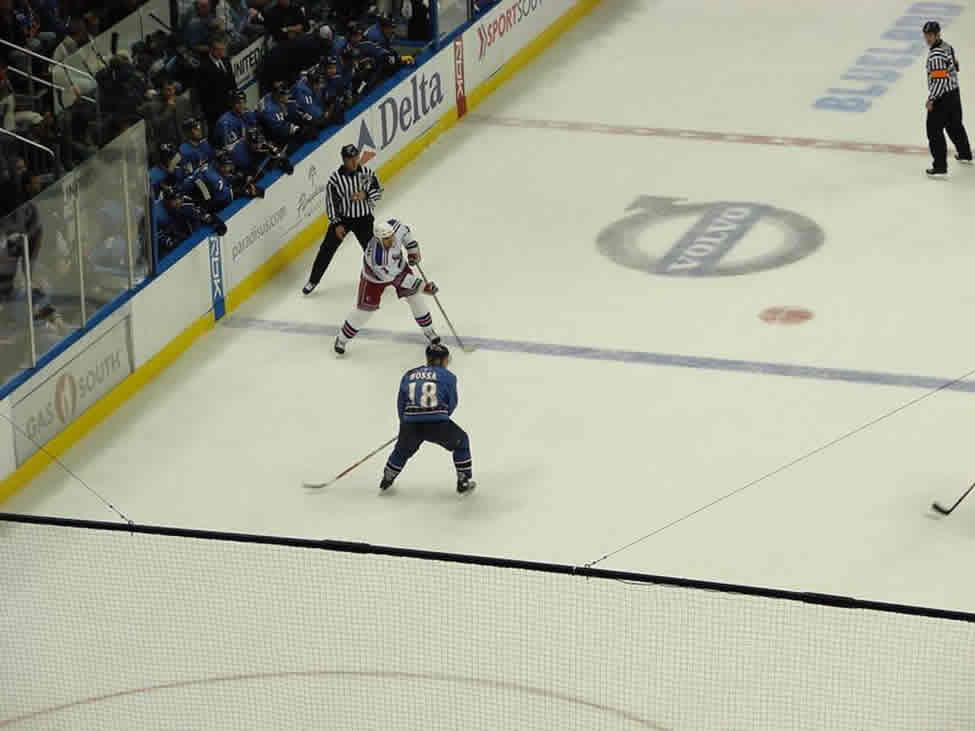 Another team that’s loaded with young talent, the Rangers will soon add top prospect Alexis Lafreniere to a group of talented forwards thanks to their win in the NHL Draft Lottery.

Artemi Panarin and Mika Zibanejad are solid veterans up front, with Kappo Kaako and Filip Chytil among the young guns on Broadway. Adam Fox and Tony DeAngelo are dynamic on the back end and Igor Shesterkin looks to be the real deal in goal. By moving veteran Marc Staal’s contract in a trade with Detroit, the Rangers also created enough cap space to make a bold move via free agency.

The Hurricanes are among the clubs that have built a solid foundation from within. Sebastian Aho and Andrei Svechnikov are outstanding talents. A deep defensive corps is led by Dougie Hamilton.

Could Carolina be the landing place for veteran goalie Henrik Lundqvist as he sets out in search of a Stanley Cup inscription to complete his Hall of Fame resume?