Simone Farina is a name that perhaps not everyone remembers, but 10 years ago a complaint, at the time of Gubbio, gave way to the second part of the inquiry Las 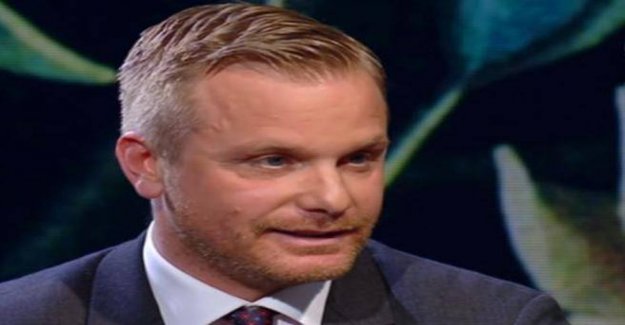 Simone Farina is a name that perhaps not everyone remembers, but 10 years ago a complaint, at the time of Gubbio, gave way to the second part of the inquiry Last Bet, that broke the wall of silence on the face of match-fixing in Italian football. On the 18th of April will turn 39 years old.

At the time of the complaint, Simone Farina, there was a short fame and then C. t. Cesare Prandelli invited him to the rally of the National in view of Euro 2012. And he also received the compliments of the then president of Fifa, Joseph Blatter. But soon ended his playing career. Interviewed by La Gazzetta dello Sport," the former defender has told the story of his new life, and speaks of what has changed in football after those events: "I am not hero and I have always said. I have only done what was right, protecting my profession. Of course, I paid a price that important because I had to stop playing, but I had the ability and the chance to reinvent myself in an international context. I am the director general of an agency of the prosecutors in switzerland, the "First". I'm in charge of business and sports. We also made a social school to teach the use of social media, as well as treating the "integrity". At First, we now have people like Dani Olmo of Leipzig, Ikoné of Lilac, Majer and Jakic Dinamo Zagreb. I opened an Academy in England, and a football school in Rome, my hometown. With young people, I always worked well".

The importance of training young

In some way remained in the field of football: "There is a lot of training on the theme of integrity and Italy is working fine. For the boys it is essential not to fall into temptation. Ten years ago it was a land that no one knew. Now the federations and leagues are very sensitive. If I have the impression of having been forgotten? I have to be honest: at the beginning, yes, but I justified even to you, that my complaint had an interest in the media and huge, even if I would not have wanted to. It was a moment of chaos. Then I had the good fortune to meet with the president of the League of B (at the time it was Andrea Abodi), that when he knew that I could be interested in working in Italy, he called me immediately. He pulled it off and now I can say that I have not been forgotten". And on the risk of the combine today, Simone Farina, emphasizes: "The problem of match fixing was there, but now it is more difficult that to happen. The company and its alloys are aware of everything. But it is normal that there are dynamics that can escape. We must never lower our guard. More risks with the crisis of Covid? The infiltration can always happen. For this it is important to invest in the training of young people. It started 10 years ago, and now if you see the results. The pandemic could also be a test because in the problems there might be risks, but we will overcome this moment."