The Fields Medal is awarded to a Ukrainian mathematician

Maryna Viazovska, a Ukrainian mathematician, was selected Tuesday to be one of four recipients for the Fields Medal. 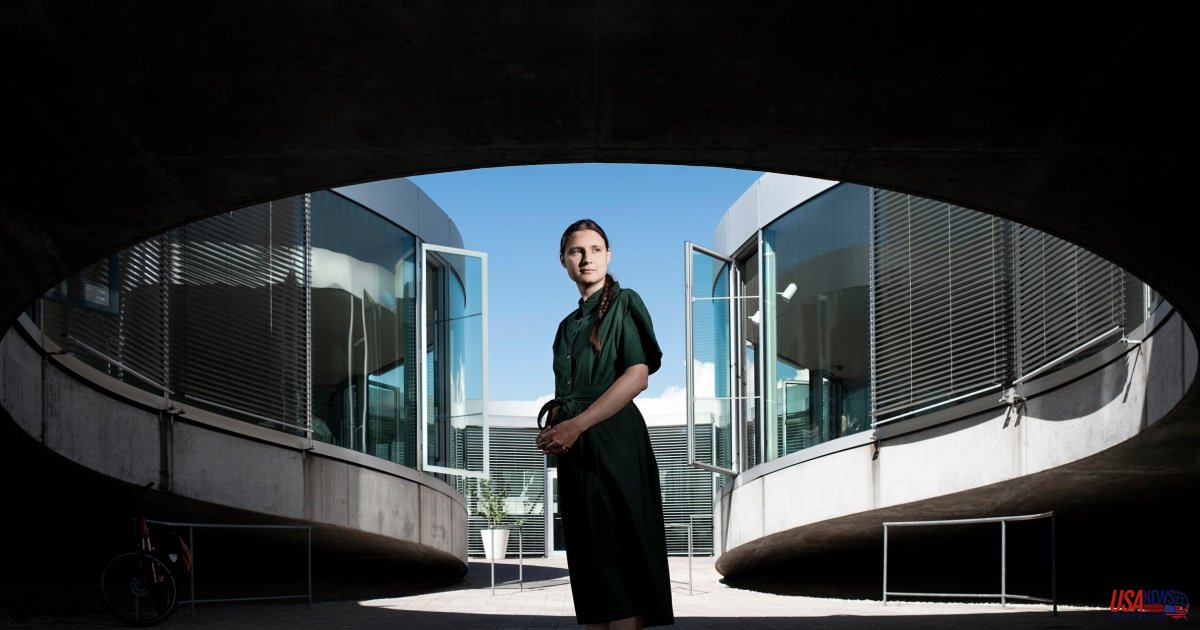 Maryna Viazovska, a Ukrainian mathematician, was selected Tuesday to be one of four recipients for the Fields Medal. This medal is often referred to as the Nobel Prize of Mathematics.

According to the International Mathematical Union, Viazovska was given the number theory chair at the Swiss Federal Institute of Technology Lausanne for her work in the densest packing of identical objects in eight dimensions.

Viazovska stated that Russia's February attack on Ukraine had profoundly affected her life, and all Ukrainians.

She said that she couldn't think of anything else when the war began, but that teaching had provided some relief.

Viazovska stated, "When I'm in class, I have no time for anything else. I have to be focused and forget everything." "This helped me forget all the pain and fear I was feeling inside."

Each four years, the Fields Medal is presented to mathematicians below 40. The International Congress of Mathematicians announces the recipients. Originally, it was to be held in Russia but has been moved to Helsinki.

Carlos E. Kenig president of the International Mathematical Union stated that "the ongoing barbaric war Russia continues to wage against Ukraine clearly demonstrates that no alternative was possible."

Viazovska dedicated one of her lectures recently to Yulia Zanovksa (a young Ukrainian mathematician/computer scientist from Kharkiv). which was hit by a Russian missile.