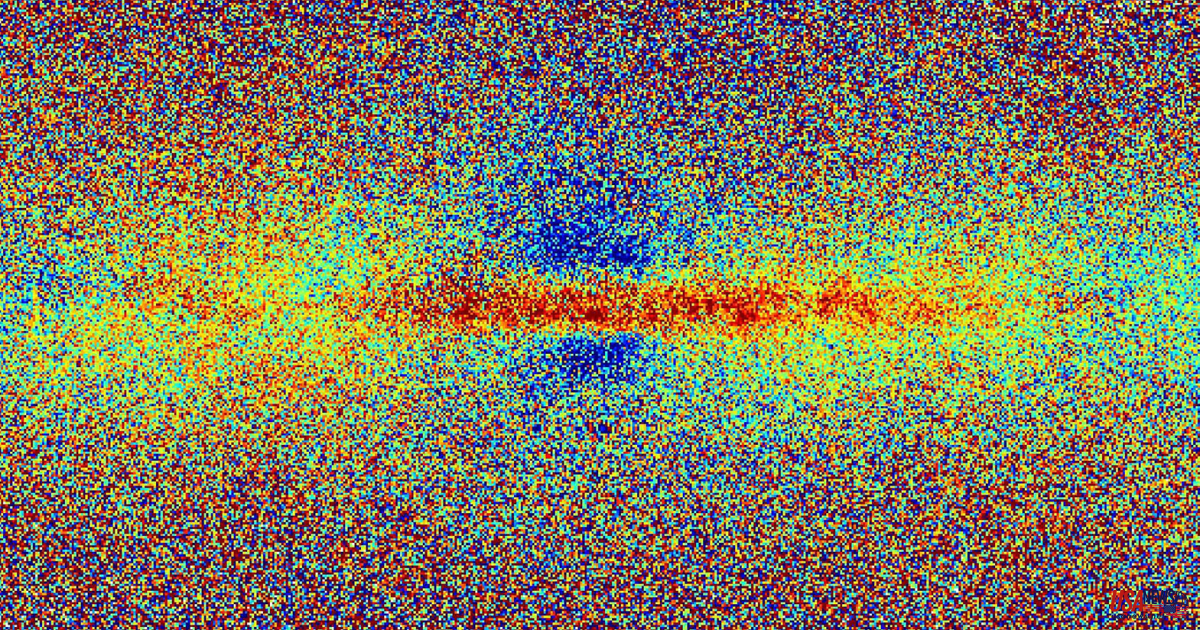 The European Space Agency released data about almost 2 billion stars in Milky Way. This data was collected by the Gaia mission to help create the most complete and accurate map of our galaxy.

Astronomers plan to use this data to better understand how stars die and how the Milky Way developed over billions of year.

New data include new information like the age, mass and chemical composition of stars. This data can be used to determine if stars originated in another galaxy before migrating to the Milky Way.

Antonella Vallenari said, "This is an amazing gold mine for Astronomy." She was part of a group of 450 scientists who spent years turning the data collected by the probe into useful data.

Gaia also detected more than 100,000 starquakes. ESA compared these to large tsunamis that ripple across the stars. Conny Aerts, an astrophysicist, said that these allow scientists to determine the density, interior rotation, and temperature within stars.

Although the mission has only collected information about 1% of the Milky Way's stars so far, it is providing the basis for approximately 1,600 scientific publications per year.

He said, "You must observe many objects to find the needle in thehaystack."

Josef Aschbacher, ESA chief, said that having more data allows astronomers understand some of the forces at work in the galaxy. This includes the way our solar system is being tossed about inside the Milky Way.

He said, "It's enabling things that wouldn't be possible without such a large number of data."